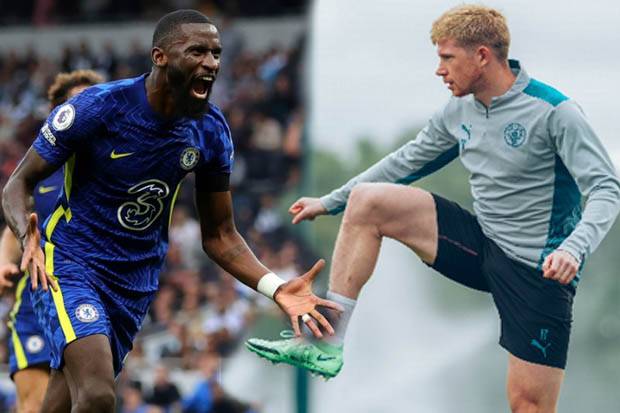 LONDON – Chelsea get a difficult challenge when entertaining Manchester City in the sixth week First League 2021/2022 at Stamford Bridge, Saturday (25/9/2021) at 18.30 WIB. However, the Blues-Chelsea’s nickname- has a positive capital ahead of the game.

Not only are the Blues currently topping the 2021/2022 Premier League standings with 13 points and are unbeaten in five matches, Thomas Tuchel’s troops also have a good record against Man City.

Chelsea won four of the last five meetings between the two teams. The last clash was in the 2020/2021 Champions League final. Chelsea lifts the trophy in Big Ears after winning 1-0 at the Estadio do Dragao, Portugal, May 29, 2021. Kai Havertz scored a goal in the 42nd minute.

Here are 7 other interesting facts ahead of the Chelsea vs Man City match, which are summarized from various sources:

1. Chelsea have won their last three meetings with Manchester City in all competitions, in the FA Cup, Premier League and Champions League. The Blues’ longest winning streak against the Citizens between December 2005 and March 2009 (eight games).

2. None of the last 12 Premier League meetings between Chelsea and Manchester City have ended in a draw, with Chelsea winning five to seven for Man City.

3. Man City have won three of their last six Premier League away games against the Blues (lost three). That’s more than they have earned in their previous 23 visits to Stamford Bridge in the top flight (W2 D8) Lost 13.

4. Pep Guardiola’s men are looking to win back-to-back away games against Chelsea for the first time since January 1955. 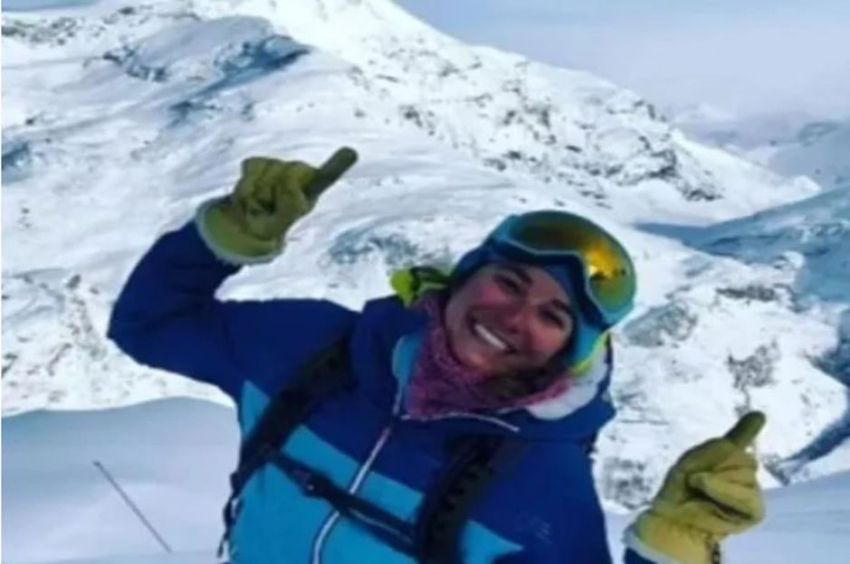