Britain is in talks with US nuclear reactor company Westinghouse over building a new nuclear power plant in Anglesey, Wales, British newspaper The Times said.

If approved, the new nuclear power plant at Wylfa would be able to generate enough electricity for more than six million homes and could start operating in the mid-2030s, The Times said.

How to download Sigma Battle Royale, don’t be confused if it disappears from the Play Store

Saudi-style Godfather, the story of the coup that brought Mohammed bin Salman to power

Japanese company Hitachi Ltd abandoned plans to build a nuclear power plant in Wylfa a year ago after failing to secure private investors or ensure adequate government support for the project.

The decision leaves only the UK branches of French firm EDF and China General Nuclear Power Corp to undertake development in the nuclear sector, where nearly half of the UK’s nuclear power plants will be shut down in the next few years.

The partners are building the UK’s first nuclear power plant in decades at Hinckley Point in West England and are planning a second at Sizewell in East England.

NPP provided about 16.8 per cent of the UK’s electricity supply in 2019, according to the National Grid, while gas provided 38.4 per cent.

The recent sharp spike in gas prices, combined with reduced electricity supply from renewables due to lower wind speeds, have underlined the need for larger nuclear power plants, The Times said, citing a government source.

“Our current situation shows that we need more stable and low-carbon domestically produced electricity,” the source told The Times. “This is an important project that we really wanted to work on and we started.” [uh/lt] 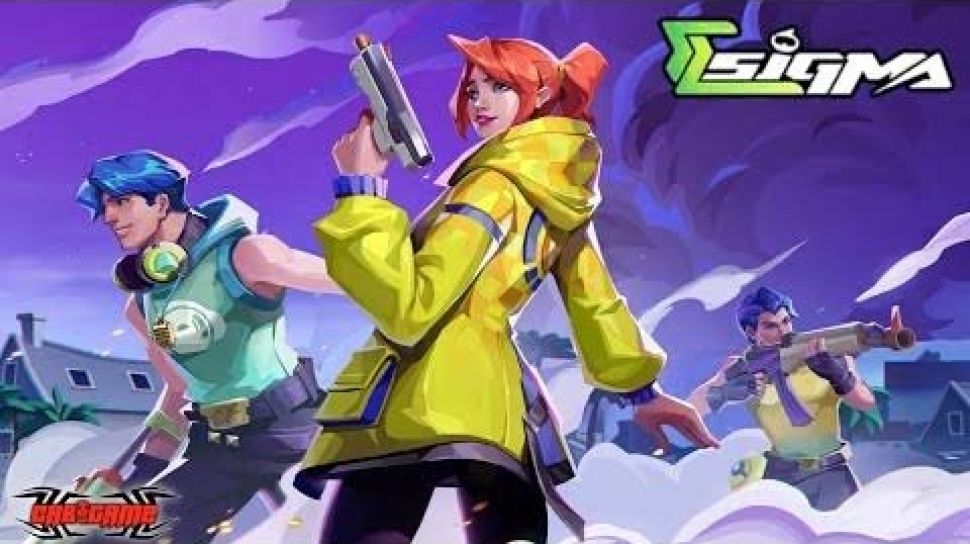 How to download Sigma Battle Royale, don’t be confused if it disappears from the Play Store

Suara.com - Sigma Battle Royale is game with genre battle royale which is currently being sought by many players. Sigma... 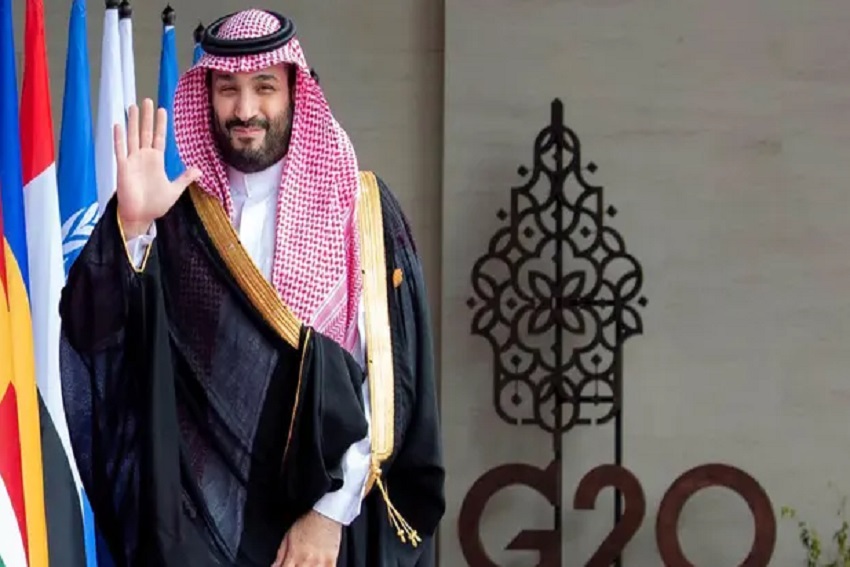 Saudi-style Godfather, the story of the coup that brought Mohammed bin Salman to power

loading...The story of the palace coup in the Kingdom of Saudi Arabia that brought Prince Mohammed bin Salman has emerged....

Experts say a new, long-acting drug could be a significant factor in preventing HIV infection.HIV activists are hoping that those... Baim Wong Demonstrated by Students Because of KDRT Prank Content, Why Do People Like to Lie and Hurt?

Suara.com - Baim Wong was recently demonstrated by students at the South Jakarta Metro Police due to content on domestic...