The US House of Representatives approved $1 billion Thursday to supply Israel’s Iron Dome missile defense system after funding was controversially removed from a separate bill following opposition from left-wing Democrats.

The funds were initially included in a bill that addressed the possible closure of government operations and the potential for a debt crisis in October. However, a progressive group in the Democrat -controlled House of Representatives said they would withhold it unless the article on funding for the Iron Dome was removed.

The transfer of funds was finally approved in the DPR by a vote of 420-9.​ 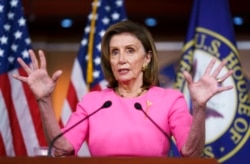 “The passage of this bill reflects the great unity in Congress … for the security of Israel,” Nancy Pelosi, the Democratic speaker of the House, said in her address to the council. “Aid to Israel is very important, because Israel’s security is very important to America’s security,” he added.

Iron Dome destroyed thousands of short-range rockets and missiles launched by Hamas from Gaza before they could hit populated areas, Israeli officials said. The system has been supported by the United States since its launch a decade ago at a cost of $1.6 billion.

The progressive group’s move has angered members of both parties. Republican leader Kevin McCarthy denounced what he called Democrat capitulation for the “anti-Jewish influence of its radical members.”

Dean Phillips, a Democratic congressman from Minnesota, tweeted that he “cannot believe” that his colleagues would object to defending “one of our most important allies and the only Jewish state in the world” from Hamas rocket attacks.

Israeli Prime Minister Naftali Bennett thanked both parties for their commitment to Israeli peace and to the American people for their “true friendship”. [lt/uh]

Hamas denies accusations of having investments and assets in Sudan 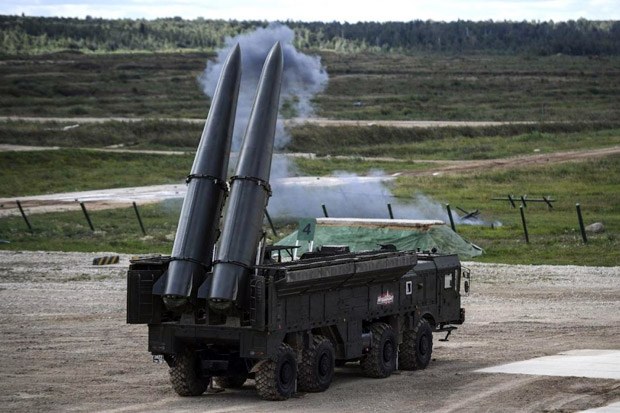 A Chinese navy ship arrived at a Beijing-built port in South Sri Lanka Tuesday, after being blocked from entering due...

Suara.com - Prawira Bandung qualified for the semifinals of the 2022 Indonesian Basketball League (IBL) after winning a dramatic victory...