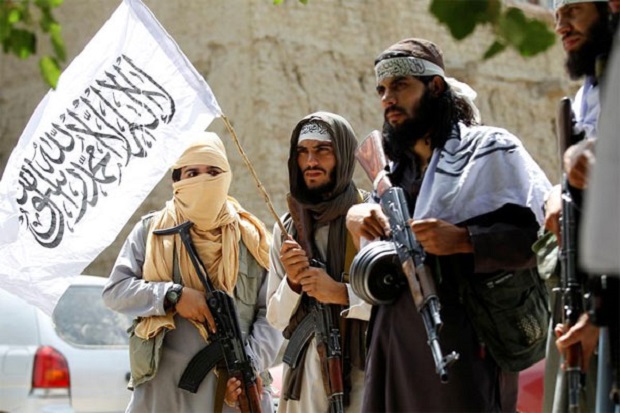 ACCEPTANCE – Taliban will reimpose the practice of severe punishments, including executions and the amputation of hands or other limbs as official punishments for public crimes committed in Afghanistan . This was conveyed by an official of the group to The Associated Press, Thursday (23/9/2021).

Since taking control of Afghanistan on August 15, 2021, the Taliban have launched a campaign of enchantment to rehabilitate their hardline image from the 1996-2001 era when they carried out public executions, whipped men who did not pray in mosques, restricted women’s movement and adopted an extreme understanding of the law. or their version of Islamic Sharia.

However, it appears that the Taliban have not changed much of their core values ​​as Mullah Nooruddin Turabi emphasized in an interview with The Associated Press that the group would carry out any punishment it deems appropriate and demanded the international community not to interfere.

“Everyone criticized us for the punishment in the stadium [eksekusi publik], but we never said anything about their laws and punishments. No one will tell us what our laws should be like. We will follow Islam and we will make our laws based on the Qur’an,” Turabi said.

Turbai, who was head of the Ministry of Virtue Spreading and Crime Prevention during the previous Taliban era, said the crime of murder would be punished by public execution, which the group used to bring down with a single bullet to the head.

However, the option remains for the family of the slain victim to choose to receive “blood money” to save the life of the murderer.

Covid-19 Vaccine Certificate Hasn’t Appeared at PeduliLindung yet? Do This 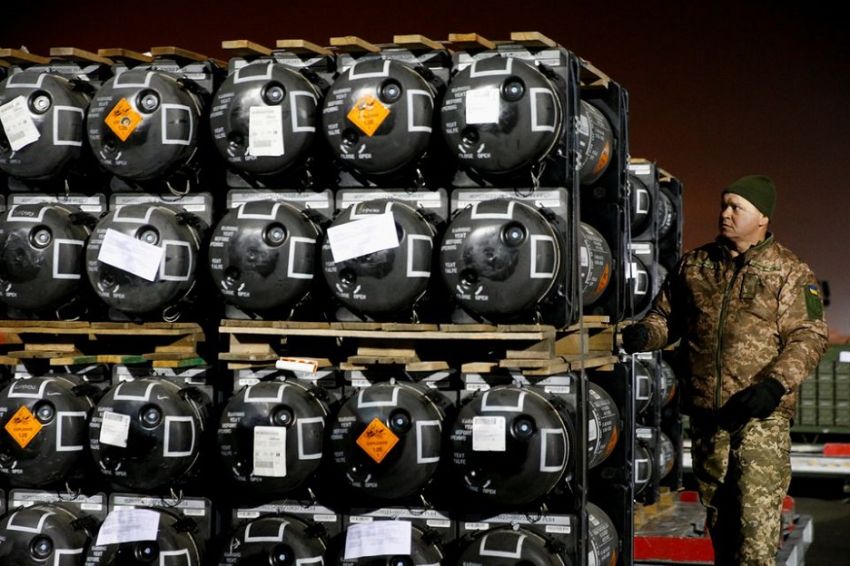 Dhaka, Bangladesh — Bangladesh has asked China for help to repatriate Rohingya refugees to Myanmar. This was conveyed during Foreign...