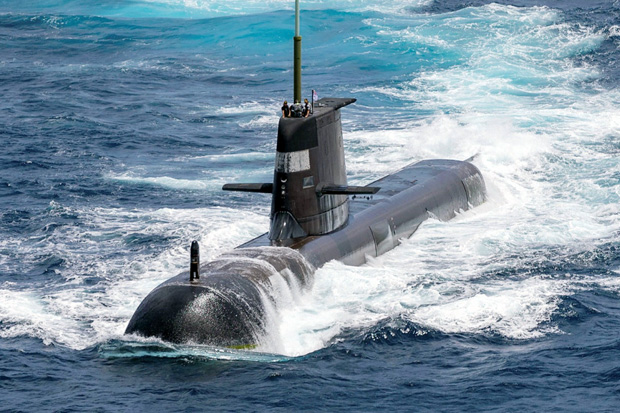 PARIS – Defense contractor French Naval Group is preparing to send bills to Australia after Canberra canceled the contract submarine with Paris for security alliances with Washington and London.

“We are in shock. This decision was announced to us without any notice. Very few companies have experienced such a brutal scenario,” he said Al Arabiya, Friday (24/9/2021).

Read also: France to return ambassador to Washington next week after Macron-Biden talks

He added his company was preparing a detailed analysis of the costs incurred due to Australia’s abandonment of the deal, highlighting that the company will assert its rights.

“Australia terminated the contract for ‘convenience’, to use legal terms, which actually means that we are innocent,” Pommellet said.

The United States (US) and Britain on September 15 announced a new Indo-Pacific security alliance that will equip Australia with nuclear-powered submarines. The move is widely seen as a move to counter China’s growing influence in the region. 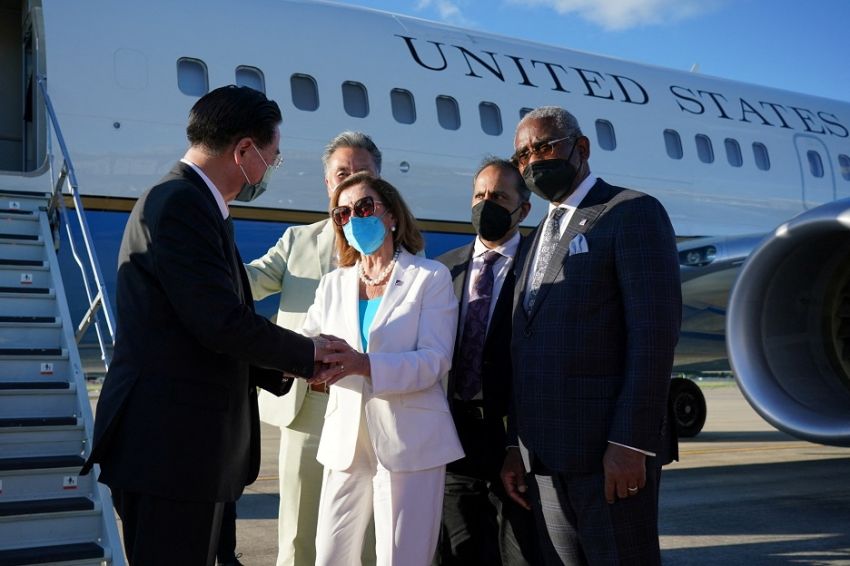