Prevent war, top US general looking for ways to expand contacts with Russia 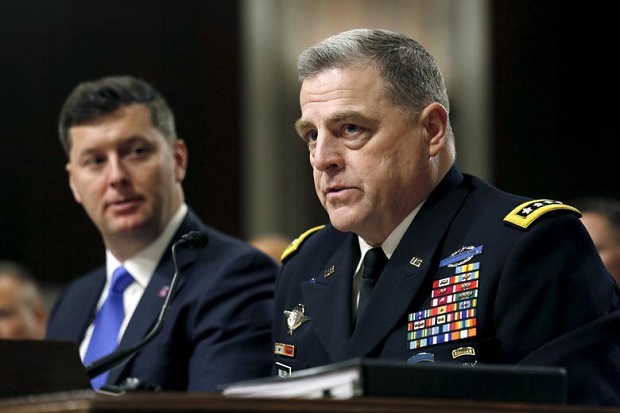 WASHINGTON – The Pentagon’s top general, Mark Milley, said United States of America (US) should find ways to expand its military contacts with Russia . This needs to be done so that there is no war between the two great world powers.

Military contacts between the two countries, he said, would potentially allow observers from each country to watch other countries’ combat exercises.

He said it was a broad effort to increase transparency and reduce the risk of conflict.

General Mark Milley, chairman of the US Joint Chiefs of Staff, had a six-hour meeting with the Chief of the Russian General Staff, General Valery Gerasimov, in Finland last Wednesday.

Speaking to two reporters who flew back to the US with him, Milley said that military contact between the two great powers is currently largely confined to senior leaders such as the secretary of defense, chief and supreme allied commander for Europe.

But he said the US might consider allowing military service chiefs to form stronger ties with their Russian counterparts, which is currently not allowed. That way, for example, Navy leaders can reach out to avoid conflict when tensions arise at sea.

“We need to put in place policies and procedures to ensure that we increase certainty, reduce uncertainty, increase trust to reduce mistrust, increase stability to reduce instability to avoid miscalculations and reduce the likelihood of a great power war,” General Milley was quoted as saying. Military Times, Saturday (25/9/2021).

“That’s the basic thing that we have to try to do, and I will try to do it.”

High Social Spirit, These 4 Zodiacs Can Be Relyed On To Volunteer 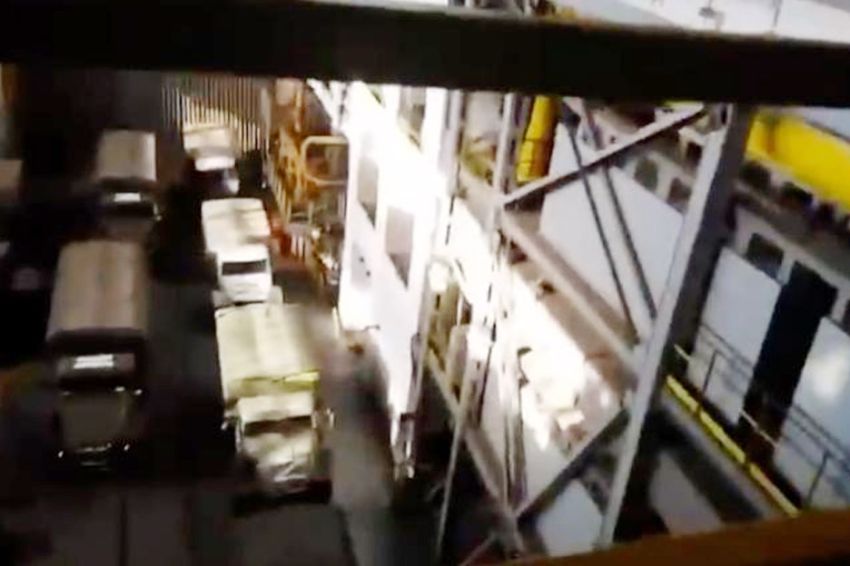