LIVE on iNews and MNCTV! Fajar/Rian’s debut at the BWF World Tour Finals 2022

Argentina Enters the Round of 16 for the 2022 World Cup, Lionel Messi’s Family is Full of Smiles

LONDON – Heavyweight champion Anthony Joshua pointing Wladimir Klitschko as the boxer with the hardest punch ever faced. The British boxing star did not mention his Mexican rival, Andy Ruiz Jr which had knocked him down.

Ruiz is the only boxer to beat Joshua in his career professional . Ruiz knocked Joshua out four times in his inaugural encounter in New York in 2019.

Joshua named the boxer from Ukraine, Wladimir Klitschko, as the most difficult boxer to beat. Because Klitschko was able to give a harder blow at their 2017 meeting.

Joshua had time to think about Ruiz’s name when he was about to answer the question. However, the 31-year-old boxer immediately remembered how devastating a blow from Klitschko he had received and was very difficult to forget.

“I would say Ruiz, but when he (Klitschko) hit me it was like a concussion in the back of my head. When I signed with Klitschko, yes, I just knew it could go both ways.”

“I can win or I will lie on my back. You know when you were taken on a stretcher?” he added.

Joshua was finally able to stop Klitschko in round eleven after several busy mid-rounds where he traded knockdowns with the legendary champion. Now, he has to face another boxer from Ukraine, Oleksandr Usyk, Saturday (25/9/2021).

Become an idol in Squid Game, here are 11 facts about Wi Ha-joon’s career 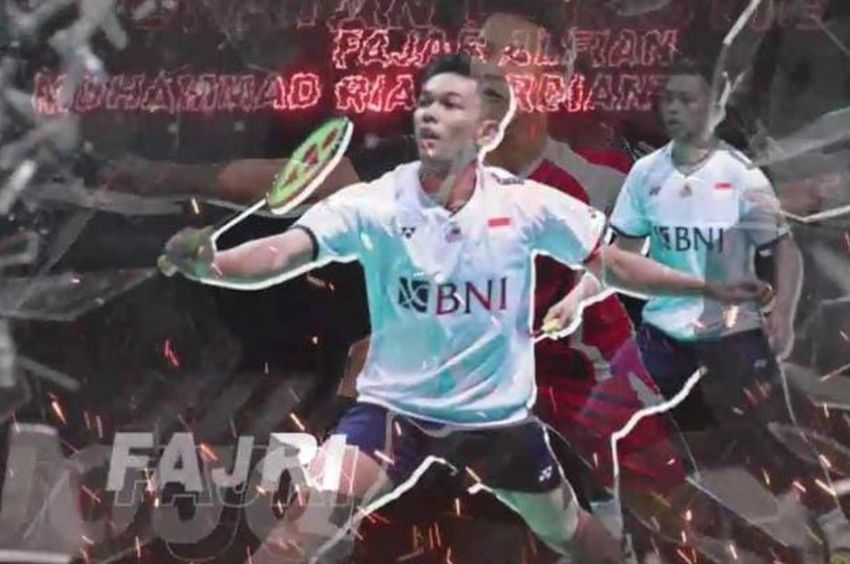 LIVE on iNews and MNCTV! Fajar/Rian’s debut at the BWF World Tour Finals 2022 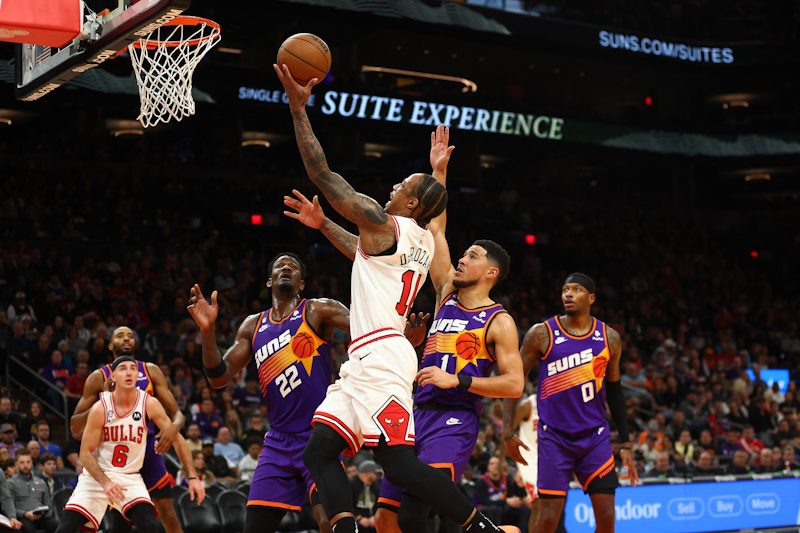 loading...Phoenix Suns won an important victory over the Chicago Bulls in the continuation of the 2022/2023 NBA competition/foto/Reuters PHOENIX -... 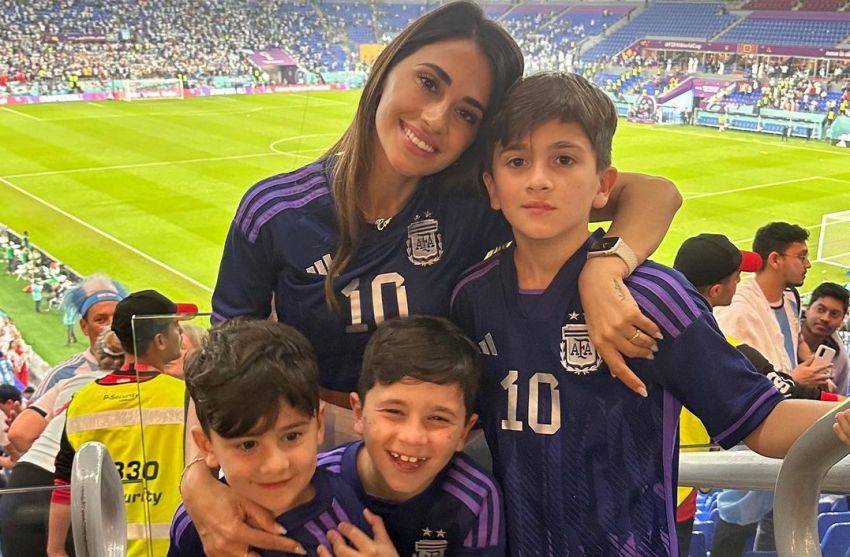 Argentina Enters the Round of 16 for the 2022 World Cup, Lionel Messi’s Family is Full of Smiles

loading...Argentina stayed in Qatar by advancing to the last 16 of the 2022 World Cup. Lionel Messi's wife and children... 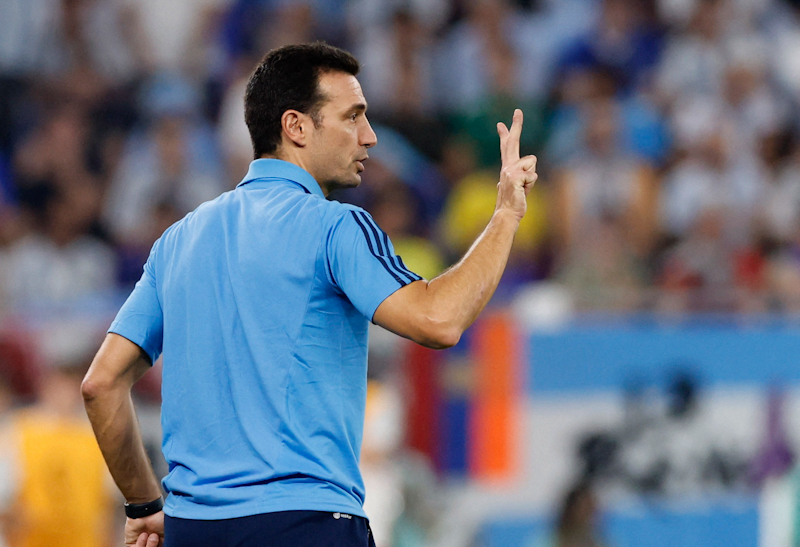 loading...Argentina coach Lionel Scaloni complained about the match schedule for the last 16 of the 2022 World Cup / Foto...

Become an idol in Squid Game, here are 11 facts about Wi Ha-joon's career