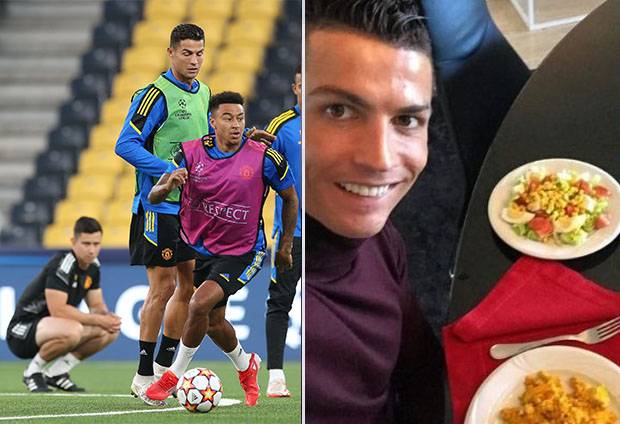 MANCHESTER – Cristiano Ronaldo is known as a footballer who diligently undergoes a strict diet and extreme training. Several players tried to follow in his footsteps, no exception Jesse Lingard .

Attacking midfielder Manchester United it claimed to be interested in following Ronaldo’s ‘secret of success’. The 28-year-old has just thought about doing it, even though he has idolized Ronaldo since he was a child.

“If I could be one person a day, it would be (Cristiano) Ronaldo. I just want to see his daily life,” Lingard said Manchester Evening News, Friday (24/9/2021).

“I want to see what he eats, what he drinks, the way he trains. I want to gain insight into that,” he added.

Jesse Lingard now had that opportunity. The reason is, since Ronaldo’s move to Manchester United The Portuguese superstar has not only changed his vision of playing on the pitch, but also the lifestyle and habits of other players while training.

Before moving to Real Madrid and Juventus, Ronaldo was a player Manchester United . Precisely in 2003-2009, young Ronaldo has shown high discipline in terms of diet and exercise portions.

A number of players who have been close to Ronaldo often testify that the star always avoids oily food and fizzy drinks. Not only that, Ronaldo was also nicknamed the ‘maniac’ because he always came early and left last among other players.

Decide to remove the tattoo, this is Sheila Marcia’s expression of regret 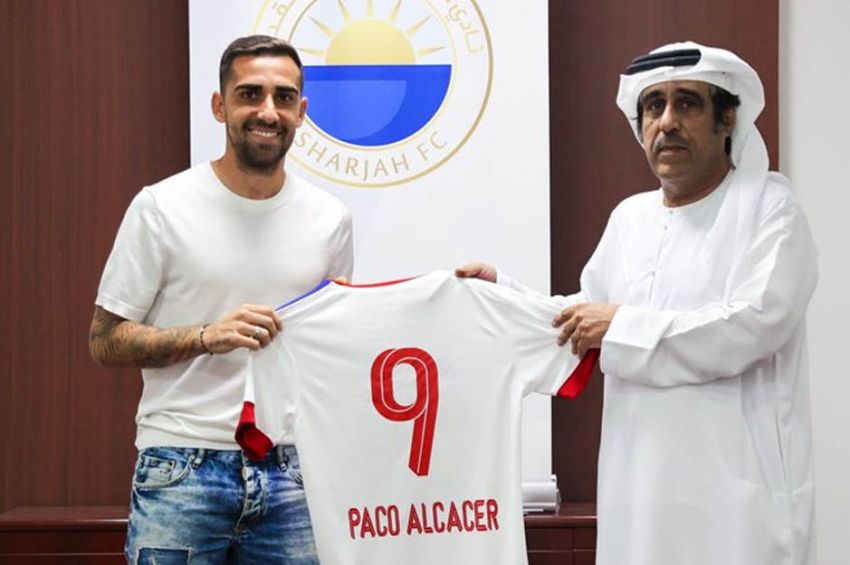 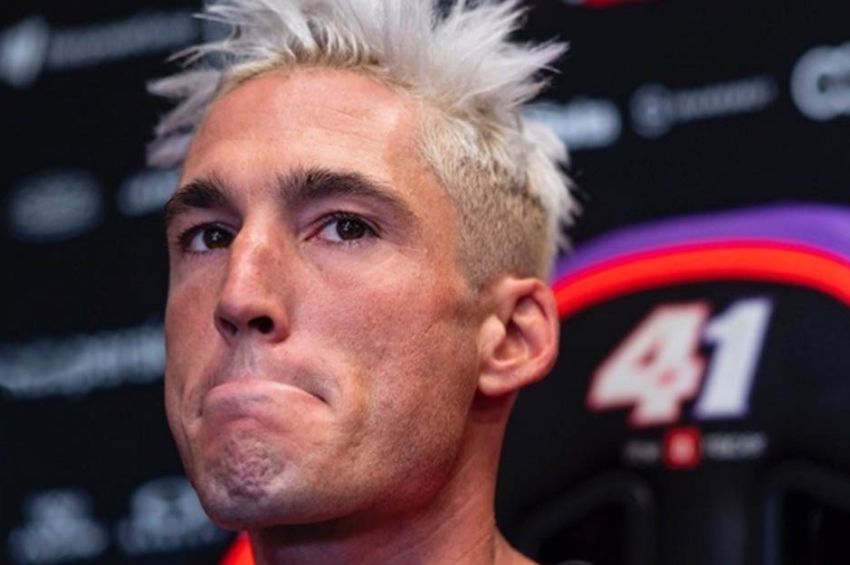 Decide to remove the tattoo, this is Sheila Marcia's expression of regret