Hamas denies accusations of having investments and assets in Sudan 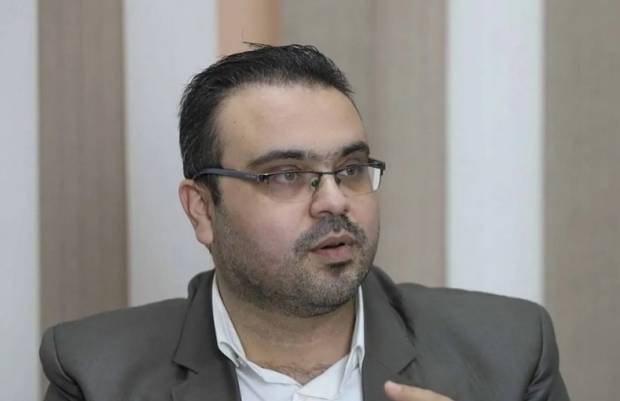 Hamas also insists it has no investments or assets in Sudan. “We have no investment in Sudan,” said Hamas spokesman Hazem Qassem.

“We have no problem with any Sudanese authorities,” he said.

There was no immediate comment from Khartoum on the report.

Last year, Sudan normalized relations with Israel, apparently under US pressure to remove Sudan from the list of countries sponsoring terrorism.

Sudan’s move to normalize relations with Israel has sparked controversy between its supporters and critics.

Just the right thing, in fact, most of your free time is also stressful! This Explanation According to the Study