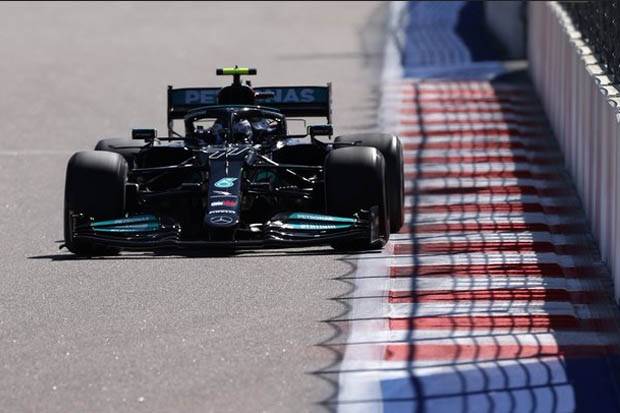 In third position is filled by AlphaTauri racer, Pierre Gasly. Right behind Gasly or in fourth position is Lando Norris who is a racer from McLaren.

Then Esteban Ocon racer from Alpine. While in sixth position is Max Verstappen. Verstappen’s position dropped in this second free practice session. Because in session one, he managed to finish in third place.

It should be noted that the second free practice session was stopped after the red flag was raised. This is because the Alfa Romeo racer, Antonio Giovinazzi, had an incident during the race.

After everything was assessed as safe and the track was cleared, the second free practice session was resumed. Then for the host racer, Nikita Mazepin, his position is still the same as free practice one. The Uralkali Haas racer remains in 19th position.