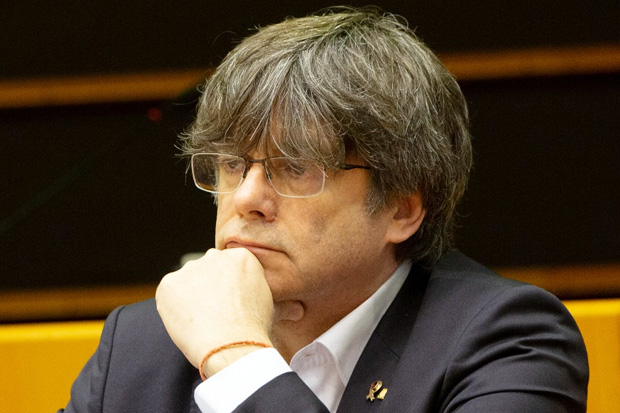 BARCELONA – Former Catalan leader who fled from Spanish after a failed secession attempt for the northeast region in 2017, Carles Puigdemont, detained in Sardinia, Italy , on Thursday local time.

Puigdemont, who lives in Belgium and now holds a seat in the European Parliament, has been battling extradition to Spain. He and other Catalan leaders are accused of inciting the territory’s independence.

Puigdemont’s lawyer, Gonzalo Boye, said his client was detained when he arrived in Sardinia, where he will attend an event this weekend.

The reason for Puigdemont’s detention was not immediately clear. Boye wrote on Twitter that the former regional president was being held under a 2019 European arrest warrant, although it had been suspended AP, Friday (24/9/2021).

Police at the airport in northern Sardinia did not answer phone calls late Thursday, while police in the city of Alghero said they were not aware of his detention.

The European Parliament voted in March to lift the immunity of Puigdemont and two of his colleagues. In July, three EU lawmakers failed to restore their immunity after the EU’s general court said they had not shown they were at risk of arrest.

A Rose Scented Fragrance for the Feminine You 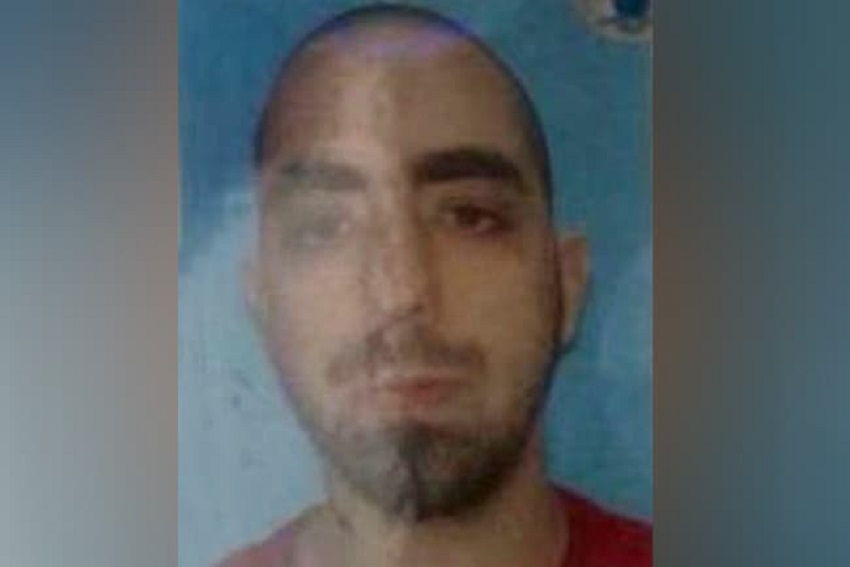