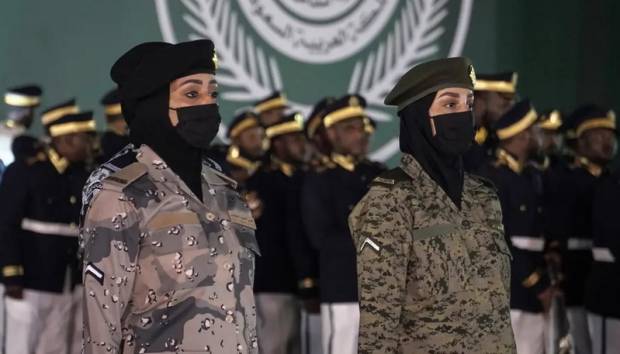 RIYADH – Female soldiers take part in the National Day military parade Saudi Arabia for the first time in the history of the Kingdom on Thursday (23/9/2021).

The Ministry of the Interior, in collaboration with the General Entertainment Authority (GEA), has organized the event in the capital Riyadh. A similar parade was also held in the city of Jeddah.

Saudi National Day is celebrated annually on September 23 to mark the renaming of the Kingdom of Najd and Hijaz to the Kingdom of Saudi Arabia in 1932 following a government decision from King Abdul Aziz Ibn Saud.

GEA hosts dozens of activities and events that will take place to commemorate it, from September 23 to 25.

The Ministry of Health urges all citizens and residents to comply with the measures to prevent the spread of COVID-19 during the celebration.

Based on the Zodiac, this is the secret of the harmony in the household of Prince William and Kate Middleton