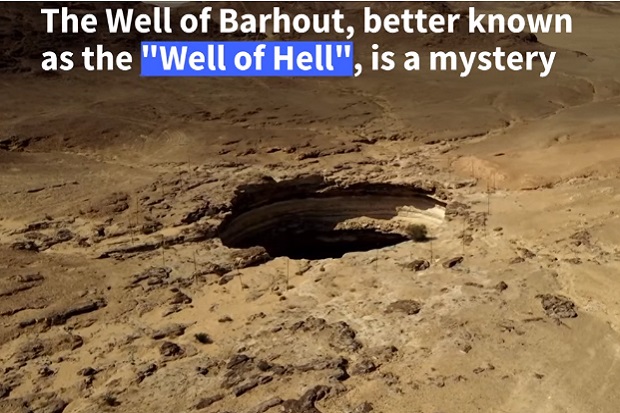 SANAA – The Oman Cave Exploration Team (OCET) is desperate to enter a mysterious hole that is 30 meters wide and 112 meters deep in the cave. Yaman . The hole is well-known among the local people as a prison for the jinn and is also known as the “Well of Hell”.

Team members who descended into the pit said they collected samples of water, rock, soil and some dead animals.

The mysterious hole in Al-Mahra Province has the name Barhout Well.

According to local residents, the hole is called the “Well of Hell” because it emits a foul smell. The hole was originally believed to be 250 meters deep, but is in fact 112 meters.

OCET is curious about the local people’s belief that the site is a prison for the jinn. However, they did not find anything supernatural during their descent into the hole. They only found snakes, dead animals, and cave pearls.

“There are snakes, but they won’t bother you unless you bother them,” said Mohammed al-Kindi, a professor of geology at the German University of Technology in Oman and one of eight cavers who plunged into the mysterious hole.

“The team collected samples of water, rock, soil and some dead animals,” he said, adding that the samples had not been analyzed.

Body Already Slim But Stomach Still Distended? Here’s What You Should Do! 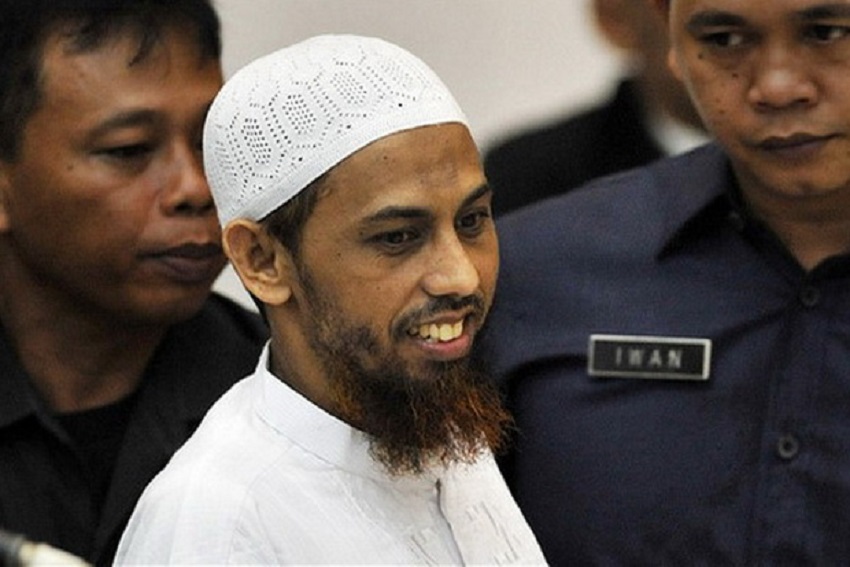