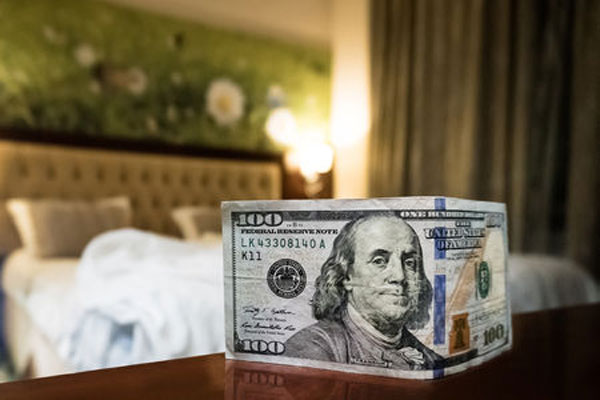 Who is Rajwa al-Saif, Saudi Arabian Fiancee to the Crown Prince of Jordan?

TOKYO – United States of America (USA) is a favorite destination for sex workers Japan . This was stated by a person who works as a “Broker for Sex Workers Overseas.” The man identified as “Mr. A” said more and more sex workers, one of Japan’s oldest professions, are looking to make a “career” abroad.

“More girls who make a living with Papa-katsu (supported by an older male patron), or those who work in the sex trade, go abroad for work. The US is very popular as their destination,” she said, as reported by Japan Today. , Wednesday (22/9).

Read: Dozens of prostitutes on the side of the Cikarang road are in disarray in a raid by the Bekasi Satpol PP

According to a “talent scout” for sex workers, the trend for women to engage in the profession outside Japan increased from about four to five years ago, and the Covid-19 pandemic has accelerated this trend.

In the case of working in China and other Asian countries, travelers must be quarantined for 14 days or more. But for the US, if someone can provide evidence of testing negative for a PCR test, they can jump right in.

“Over the last 20 years, prices controlled by the sex business have been hit by deflation, meaning girls have to work longer and harder to meet expected quotas, or face pay cuts,” said Mr. A.

Read: This Mother Forces Her Down Syndrome Daughter To Have Sex With Men For Money

Another reason is that compared to customers in Asian countries, customers in the US don’t really prioritize physical attractiveness. Except in Nevada, prostitution is illegal in other US states. But brokers have no trouble organizing their environment to work in major cities on the east and west coasts, such as New York, Washington, and Los Angeles.

Usually, an “on call” system is used, where the customers come to the women’s hotel rooms. For this to work, the broker makes an agreement with the hotel operator. 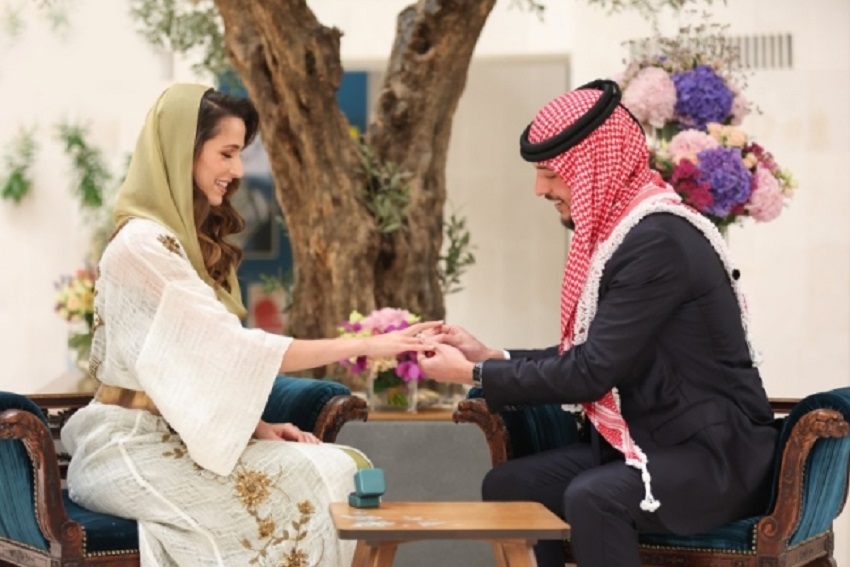 Who is Rajwa al-Saif, Saudi Arabian Fiancee to the Crown Prince of Jordan?