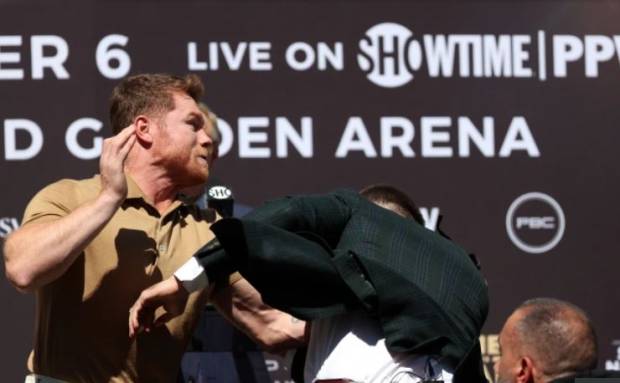 Saul Canelo Alvarez angry his mother was insulted Caleb Plant causing him to poke his rival in the eye until he bleeds during the pre-fight press conference. Canelo and Caleb Plant got into an argument when they were face to face on stage.

The temperature heated up when Canelo suddenly pushed Caleb Plant’s body back. Caleb Plant then countered with a punch but Canelo dodged. Canelo retaliated by thrusting his fist into Caleb Plant’s right eye until the wound bled.

The incident stunned boxing fans who witnessed the press conference. Canelo explains why the fight broke out. “Oh, he was talking about my mother. He said ‘you bastard’ so you crossed the line there, so that’s why I pushed him and then he came back with a left hook,”said Canelo as quoted by SPORTbible.

Canelo and Plant – known as the Super Middleweight champions – agreed to meet in an undisputed unification duel in Las Vegas on November 6. Canelo, who defeated Billy Joe Saunders in May, currently holds the WBA, WBC and WBO titles and is the favorite for the fight.

Caleb Plant, who boasts a 21-0, record holds the only missing belt from Canelo’s collection – the IBF crown. But the American is yet to fight a fighter of Canelo’s caliber and November’s bout will be his first pay-per-view fight.

Also Read: Bogeman Canelo pokes Caleb Plant in the eye until he bleeds during a press conference

In comparison, Canelo fought the likes of Floyd Mayweather, Gennady Golovkin and Amir Khan during his illustrious career. “In the end, this is what I want to do with my career, make history. These things, like being the first to be the first unified champion at 76.2 kg, make history,” he said.

“To potentially be one of the few to hold this prestigious honor at any heavyweight makes me very happy. For my country, this would be a huge achievement. I want to be remembered as one of the greatest in the history of the sport.” 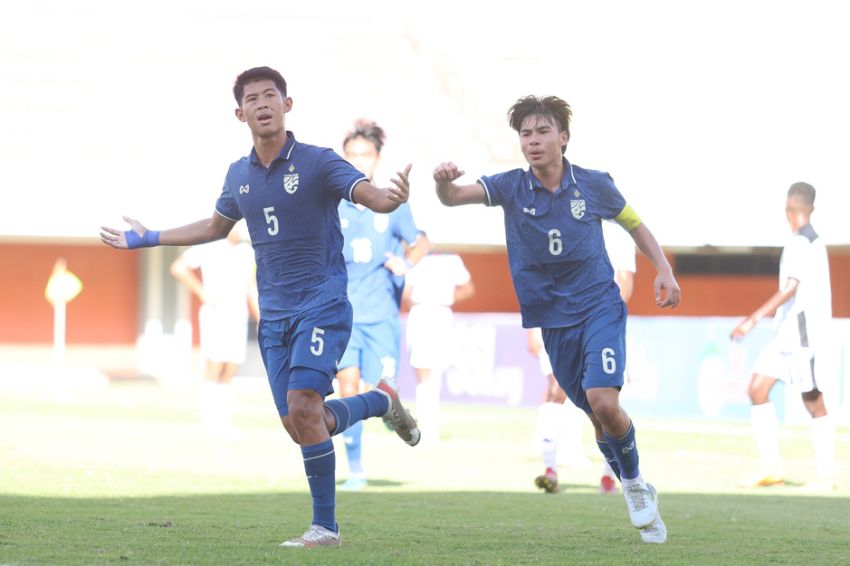