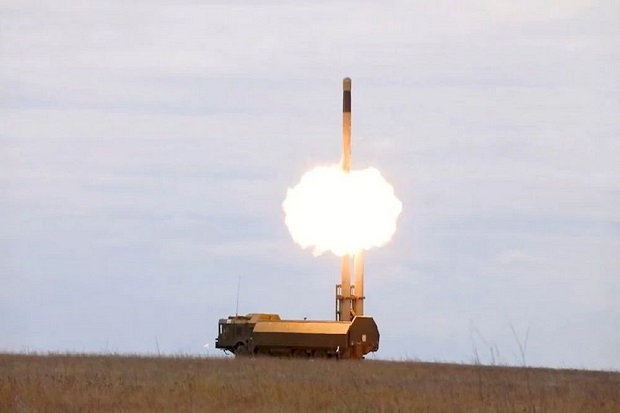 MOSCOW – Navy Russia maneuvers with its missiles off the coast of Crimea in the Black Sea, Thursday. The target’s missile action took place at Ukraine and the United States (US) held joint combat exercises.

The exercises in Ukraine involving US and other NATO forces will run until October 1, 2021. The drills follow massive war games held by Russia and Belarus earlier this month that alarmed the West.

Kiev’s relations with Moscow plunged to their lowest level in 2014 after Russia was seen as annexing the Crimean peninsula from Ukraine and supporting pro-Russian separatists in eastern Ukraine’s Donbass region. The seven-year conflict with the separatists has killed more than 13,000 people.

Video footage released by the ministry showed a division seen carrying out an attack with a truck-mounted missile in a simulated attack. Crews fire from hidden positions and use drones to track groups of enemy ships.

5 Most Popular Korean Minimarket Snacks That You Must Try