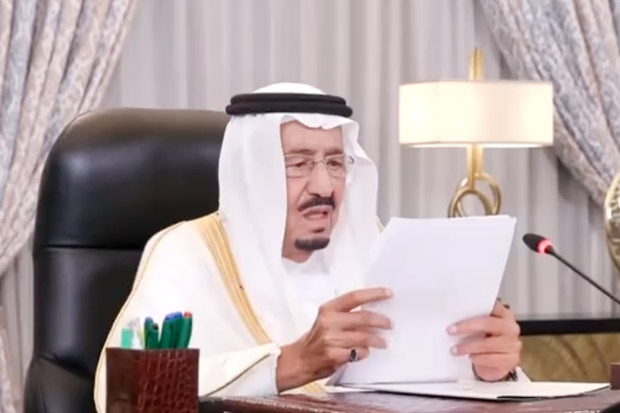 RIYADH – King Salman | say that Saudi Arabia remain opposed Iran to develop nuclear weapons. Even so, he hoped the initial talks between Saudi Arabia and Iran could lead to confidence-building steps.

“Saudi Arabia stresses the importance of making the Middle East a region free from all weapons of mass destruction,” King Salman said in a recorded speech played in United Nations General Assembly in New York, United States (US).

“Iran is a neighboring country. We hope that our initial talks with Iran will lead to concrete confidence-building steps, steps that will achieve the aspirations of our two nations for collaborative relations,” he said. Arab News, Thursday (23/9/2021).

However, he added that the Gulf kingdom is deeply concerned by Iran’s moves that go against its commitments and declarations that its nuclear program is peaceful.

King Salman said Saudi Arabia continues to confront extremist ideas based on hatred and exclusion, and the activities of terrorist groups and sectarian militias that destroy lives and the nation.

He stressed the need to firmly confront all those who support, sponsor, finance or protect terrorist groups and sectarian militias or use them to spread chaos, destruction and hegemony.

He also condemned the Houthi militia in Yemen for their military activities in the country and their frequent attacks on Saudi Arabia. He made it clear that he would not tolerate such threats against the Kingdom or its people.

Skinny people are also human, stop saying these 4 sentences to them 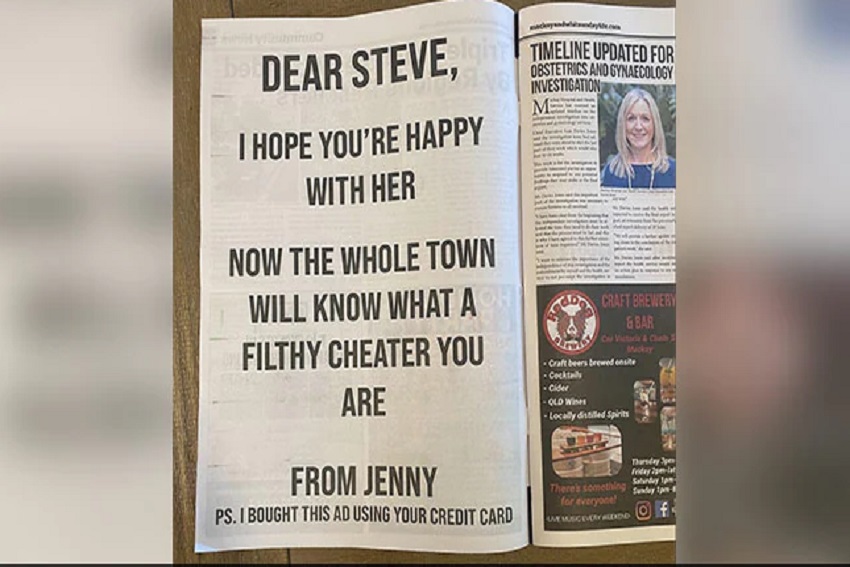