Chinese scientists say COVID-19 first appeared in the US 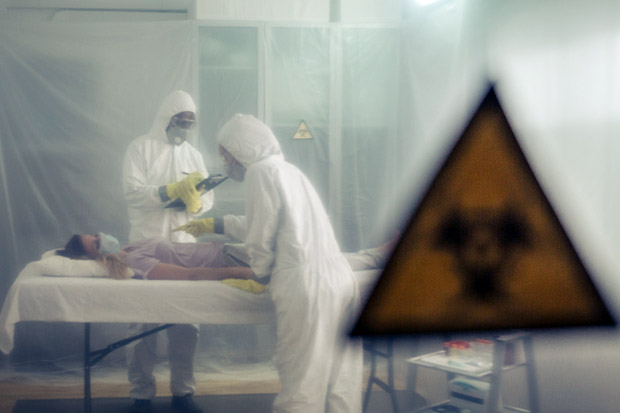 BEIJING – Using mathematical models, a quartet of scientists China argues that the first case COVID-19 first appeared in United States of America (US). According to them the disease caused by the Corona virus appeared between April and November 2019 in the northeastern US, long before the outbreak Wuhan , China.

“The calculations show that the COVID-19 epidemic in the United States has a high probability of starting to spread around September 2019,” said the 14-page paper published Wednesday in ChinaXiv, a repository operated by the National Science Library of the Chinese Academy of Sciences.

The paper was written by Zhouwang Yang, Yunhe Hu, and Zhiwei Ding of the University of Science and Technology of China, and correspondent author Tiande Guo of the Chinese Academy of Sciences.

The quartet set out to infer the time of origin of the pandemic based on data-driven methods and hybrid models.

The four researchers also claim that a series of previous studies showed that the United States, Spain, France, Italy, Brazil and other countries had been hit by the coronavirus before its outbreak in China.

Officially, the first case of COVID-19 was registered in the US on January 20, 2020 or about a month after the outbreak in the Chinese city of Wuhan. However, Chinese researchers suggest that there is a 50% chance of the first cases in 11 US states and the District of Columbia before or in early April 2019 in Rhode Island and as late as November of that year in Delaware.