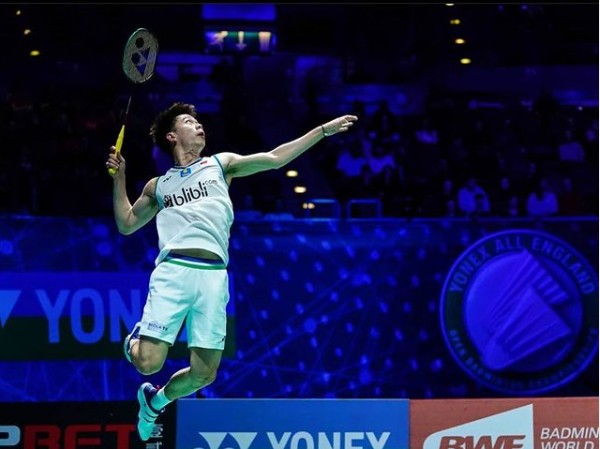 VANTAA – Before Sudirman Cup 2021, the Indonesian contingent has arrived in Finland since Wednesday (22/9/2021). However, a unique thing happened to the men’s doubles, Kevin Sanjaya Sukamuljo where he had to be stuck at the airport.

This incident is known from the video uploaded by @indonesiainhelsinki, Wednesday (22/9/2021) with the caption “Welcoming the Indonesian Sudirman Cup Team in Helsinki, Finland”. The video has also been viewed by 5,175 Instagram users.

The video shows the arrival of the Indonesian team contingent at the entrance of Helsinki Airport Vantaa International Airport, Finland, Wednesday (22/9/2021).

However, in the 9 minute 12 second video, there is no Kevin Sanjaya, which makes badminton fans anxious. He should have been with the entourage when he was greeted by the Indonesian Embassy.

Kevin actually joined the flight with the Indonesian delegation. However, the Marcus Fernaldi Gideon tandem was still stuck at the airport entrance.

The reason is because the sniffer dog at the airport sniffed Kevin’s suitcase which was suspected of containing suspicious objects. Although eventually dikatuhuh in the form of food, Kevin had to be restrained by the airport security.

This incident was informed by a conversation between Indonesian badminton players who at that time came with Kevin. This suddenly made netizens comment asking about Indonesian men’s doubles badminton.