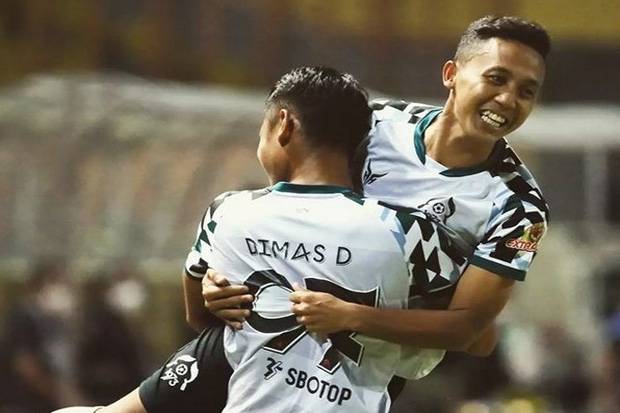 Opening goal Persikabo scored through the white point in the 45th minute through the action of Ciro Henrique-Alves Ferreira. 1-0 advantage lasted until the first interval.

In the second half, a goal feast Persikabo haven’t stopped. One minute after the break, Dimas Drajad increased the advantage of Laskar Padjajaran to 2-0.

In the 59th minute, Ciro Henrique again scored an additional goal for Persikabo. In the rest of the match, the two teams traded attacks, but until the long whistle sounded the score was 3-0 for Persikabo’s victory did not change.

This is the first win Persikabo in four Liga 1 games 2021-2022. This positive result puts them in seventh position with a value of five points, while Barito Putera is stuck in the relegation zone.

Without a tent, WO’s action to turn a chicken coop into a altar is really creative

Without a tent, WO's action to turn a chicken coop into a altar is really creative