Attending the G20 Foreign Ministers Meeting on Afghanistan, this is what Retno said 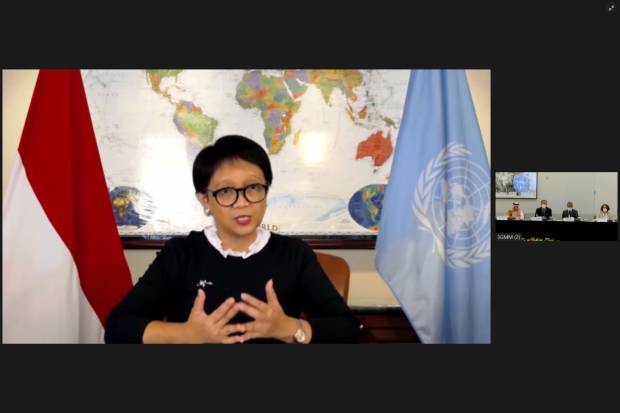 JAKARTA – Minister of Foreign Affairs (Menlu) Retno Marsudi admitted that he was worried that the progress that had been made in the Afghanistan may experience setbacks, including in the areas of development and empowerment of women.

He said this while attending a meeting with the foreign ministers of member countries G20 held intermittently UN General Assembly .

“I emphasize that the international community must unite in conveying the same hopes, namely: the establishment of an inclusive government in Afghanistan; respect for human rights, especially women’s rights; and ensuring that Afghanistan’s territory is not used as a breeding and training ground for terrorism activities,” said Retno.

“I convey the importance of the Taliban fulfilling all the promises that have been made. Real steps are needed to fulfill these promises,” he added in a Foreign Ministry release, Thursday (23/9/2021).

During the meeting, Retno also conveyed the importance of the G20 countries to contribute to overcoming the humanitarian crisis that occurred in Afghanistan.

“I emphasize that the safety and well-being of the Afghan people is a top priority,” he said.

According to Retno, the international community must be able to help the Afghan people face COVID-19 by accelerating vaccination through a dose-sharing mechanism and meeting the basic needs of the Afghan people.

“All international aid must of course target the Afghan people in need. The development approach must be part of the nation-building strategy in Afghanistan,” he said.

Signs of Aging Appear at the Age of 40? Immediately Overcome with Red Tea! 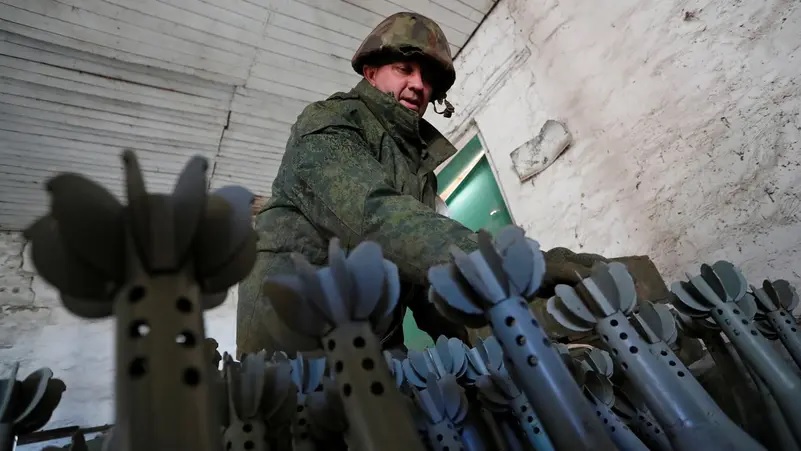 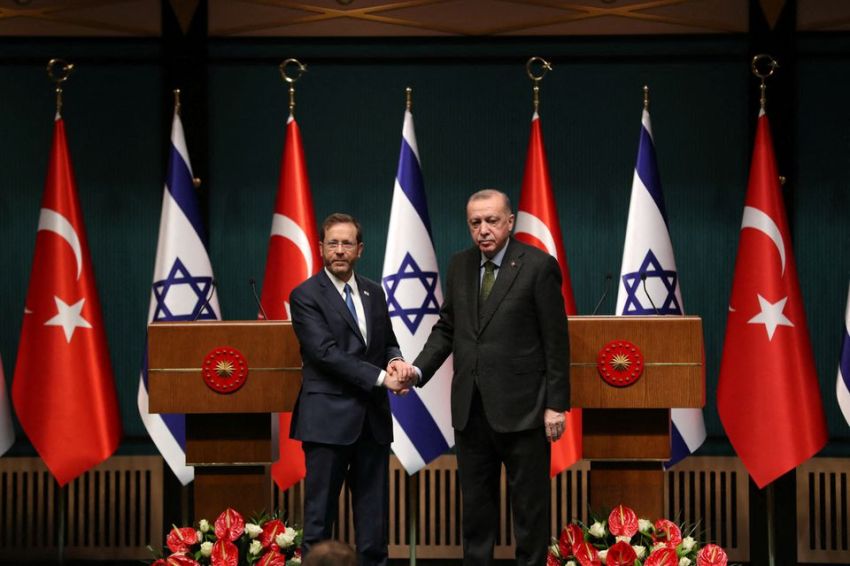