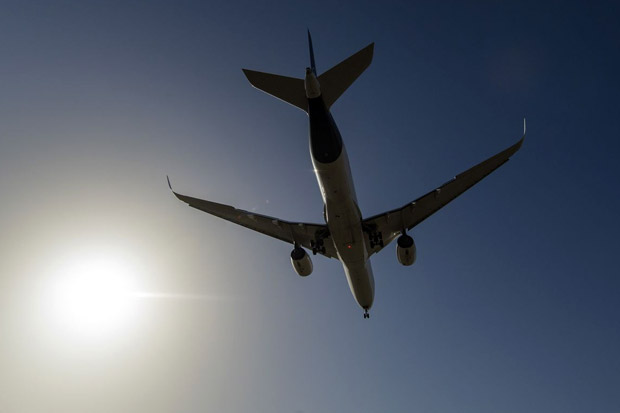 Algeria – Dispute between Aljazair and Morocco regarding Western Sahara continues. Most recently, Algeria announced that it had closed its airspace to all Moroccan aircraft due to “provocations and hostile practices” by its neighbor.

The Algerian presidency said in a statement that a decision had been made to immediately close its airspace to all civilian and military aircraft as well as those registered in Morocco.

The decision was announced after a meeting of the High Security Council chaired by President Abdelmadjid Tebboune.

The Algerian presidency said the meeting examined the situation on Algeria’s border with Morocco and considered continued provocations and hostile practices by Morocco, without providing details.

The decision itself will not have a major immediate effect as Algeria had closed air links in March due to the COVID-19 pandemic, reopening to seven countries last June of which Morocco was not one.

A source close to state-owned airline Air Algerie said there have been no direct commercial flights between Algeria and Morocco since then.

“Algerians traveling to Morocco transfer via Tunis,” the source said on condition of anonymity France24, Thursday (23/9/2021).

But the decision will affect Moroccan flights that have routes over Algeria.

The move came after Algeria severed diplomatic ties with Morocco on August 24, accusing it of hostile acts after months of heightened tensions between the two North African countries.