Consuming a drink mixed with ice does make you fresh, doesn’t it, Beauties? Especially when the weather is hot. However, for some people, ice cubes are usually used as a snack. Do you do it often? If so, you may have pagophagia.

Pagophagia is a condition that causes a person to enjoy chewing ice cubes. These activities can be an indication that you have a medical condition that requires attention. Quoting the Healthline page, if you chew ice cubes in the short term, you may not have a problem with your body, but in the long run, you could be diagnosed with a form of pica.

The term pica is used to describe the desire to eat things that are not actually consumed or that do not have nutrition such as chalk, sand, paper, and others.

There is no definite cause for pagophagia. However, the condition can be associated with several serious illnesses, including:

Iron deficiency anemia is a condition that develops as a result of a lack of iron in the body. Quoting from Very Well Mind, this condition is usually characterized by several symptoms such as fatigue, weakness, paleness, and a swollen tongue.

In one study showed that 16 percent of the participants under study, all of whom were anemic and had pagophagia.

Other causes, namely the presence of disorders such as obsessive-compulsive disorder (OCD), depression, and autism spectrum disorder can also cause pagophagia.

Other disorders related to pagophagia include calcium deficiency, pregnancy, and eating disorders due to using foods that have no nutritional value such as ice to trick the stomach into full.

Pagophagia usually goes undiagnosed because people with the condition often think it’s harmless. However, if it is caused by another medical disorder, it can also go undiagnosed which can lead to more medical complications. For example, when anemia is undiagnosed and untreated, it can propagate to heart health.

How to Relieve Pagophagia

If left untreated, pagophagia can lead to other medical complications and the most common is dental problems. Consuming ice in large quantities and frequency can damage teeth. Therefore, pagophagia can be appeased in several ways.

In people who suffer from iron deficiency anemia, it can be treated by taking iron supplements. In people with depression, cognitive behavioral therapy (CBT) can significantly reduce the severity of the pagophagia they experience.

Well, Beauties, chewing ice cubes is not dangerous, but if you continue to do these activities for more than a month then you must consult a doctor.

In addition, chewing ice cubes is actually not good for dental health, because it can damage tooth enamel, the hard layer on the surface that protects teeth. If the enamel is damaged, it is susceptible to infection and the teeth are more sensitive. 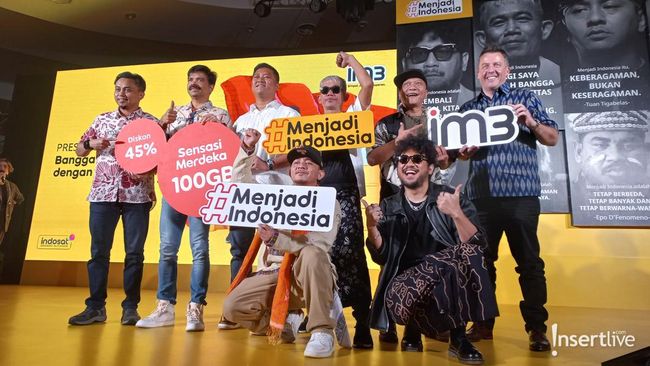 Newsdelivers.com, Insertlive - The commemoration of Indonesian Independence Day which falls on August 17 is always greeted with great fanfare,... 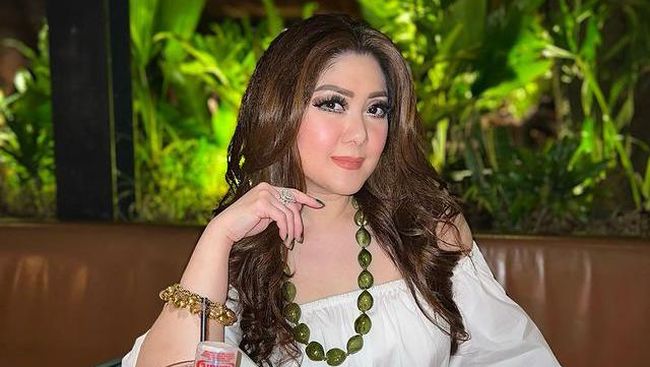 Newsdelivers.com, Insertlive - A celebrity is angry because she is often mistaken for Putri Candrawati, the wife of Inspector General... Newsdelivers.com, Insertlive - Sung Hoon who is one of the program fillers The Must-Try Restaurants which aired on tvN received... 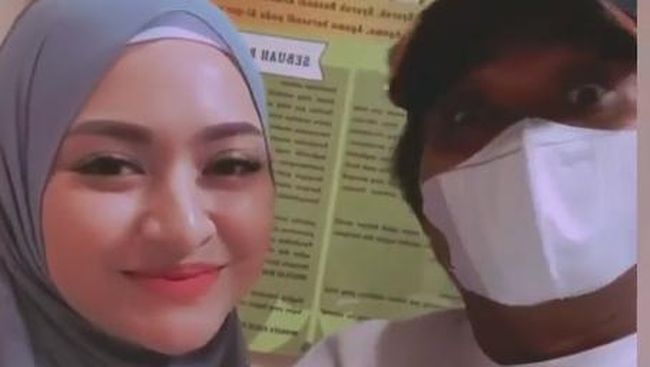 Newsdelivers.com, Insertlive - Comedian Sule allegedly satirized Nathalie Holscher after uploading the latest video on his Instagram page. In the...