The Number of Domestic Terrorism Cases in the US Soars 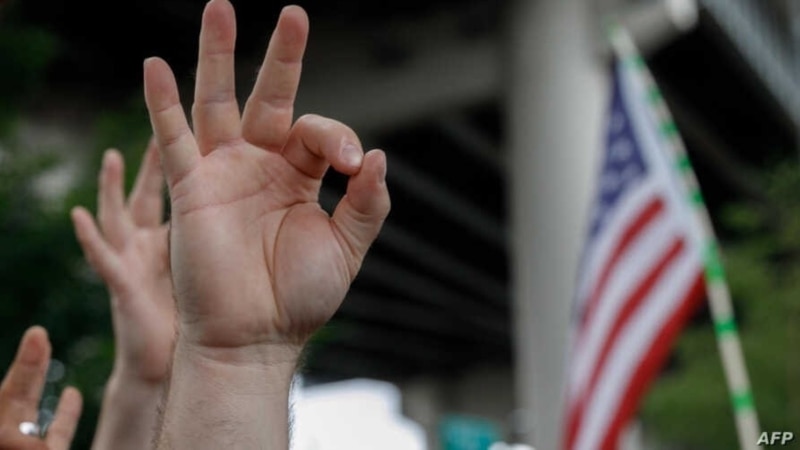 U.S. national security and law enforcement agencies are struggling to deal with the domestic terrorist threat they describe as “significantly soaring.” Many of these terrorists act alone and are driven by racial animosities or anti-government ideologies.

Testifying before members of Congress on Tuesday (21/9), officials from those agencies reiterated the warnings that were issued earlier this year that the deadliest threat to America comes from within.

White supremacist ideologies and personal discontent, they say, are driving a growing number of single actors to action.

“Domestic terrorist cases have soared,” Christopher Wray, director of the US Federal Bureau of Investigation (FBI), told a Senate commission. He said preventing terrorist attacks was the bureau’s top priority “now and in the future.”

The spike in cases was triggered, among other things, by the January 6 attack on the US Capitol Hill, which resulted in the deaths of five people and has led to more than 600 arrests.

In prepared testimony, Wray said, the attack on the Capitol “shows the willingness of some to use violence against government to advance their political and social goals.”

He also said that many of the domestic terrorists relied heavily on the internet, something Wray said, made them difficult to track down. (ka/ps)

Ministry of Foreign Affairs: No Indonesian Citizens Become Victims of the Australian Earthquake 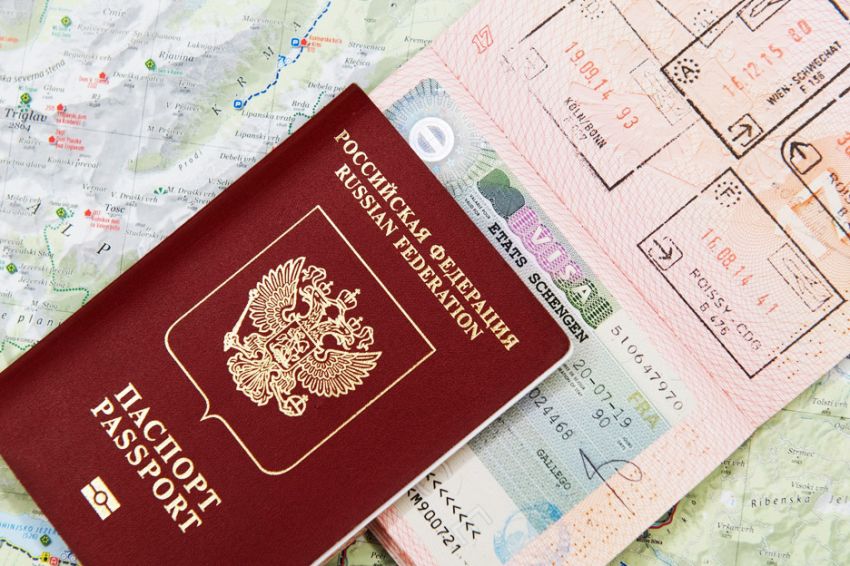