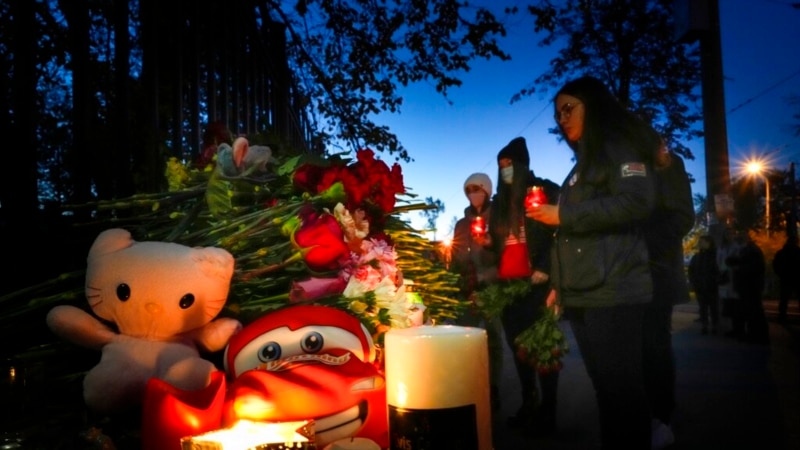 Seven survivors of the shooting incident at a Russian university were flown to Moscow on Tuesday for medical treatment, according to Russia’s Minister of Science and Higher Education, Valery Falkov. The shooting killed six people and injured 28.

Falkov on Tuesday said the shooting at Perm State University on Monday (20/9) was a “heartbreaking tragedy.”

“I wish the survivors a speedy recovery. Today seven students will be taken to Moscow for treatment,” said Falkov in Perm, a city of one million people located about 1,100 kilometers east of Moscow.

A student opened fire on campus early Monday, causing other students and staff to lock themselves in classes during the attack. Video on a Russian news site shows some students jumping out of windows on the second floor.

Falkov said at a meeting with university heads that the health of most of those hospitalized was “getting better.”

The Investigative Commission said six people were killed and 28 injured. The Health Ministry said 19 of them were shot; it is not clear how the others were injured. According to the commission, the gunman shot with a rifle for hunting.

Although firearms laws are very strict in Russia, many people get permission to own hunting rifles. (ps/ka) The Taliban's decision earlier this year to block education for girls took away 2.5% of Afghanistan's gross domestic product (GDP),...