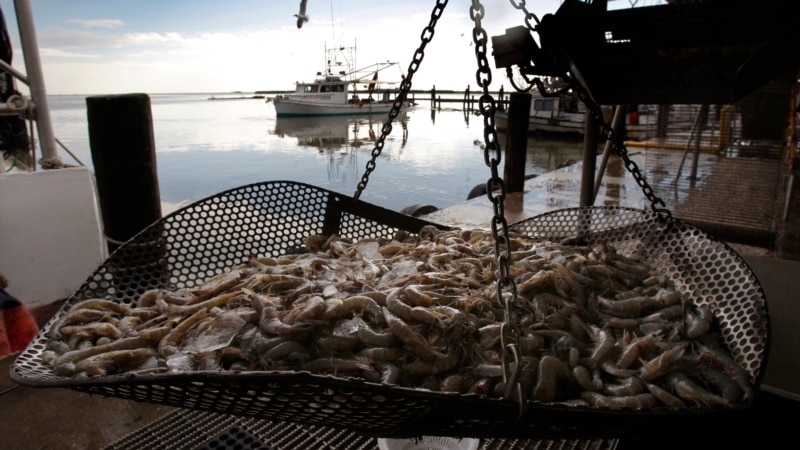 Oyster, crab, shrimp, and fisherman farmers in Louisiana have nothing if they can’t adapt, producing hundreds of tons of seafood each year. They have battled devastating oil spills, floods, changing markets, and endless storms, just to stay in business.

However, Hurricane Ida forced some of them to wonder what would happen next.

The Category 4 hurricane devastated parts of the industry, far worse than the destruction caused by Katrina, a Category 3 hurricane that cost the seafood business more than $1 billion in 2005. It is not yet known how many ships, docks, and processors were lost to Hurricane Ida. carrying winds of 240 km per hour. The ships that made it to the safest port were lucky, but some of them were destroyed by the raging storm Ida.

Ida’s impact on Louisiana’s $2.4 billion seafood industry, which employs more than 23,000 employees, is spread in places even outsiders can hardly pronounce: small hamlets like Plaquemines, Lafourche, and Terrebonne, and cities small ones include Pointe-aux-Chenes, Des Allemandes and Houma. There, the family-owned seafood business has been operating for generations.

The residents who live off the Gulf of Mexico seafood vowed to return to providing food that is enjoyed around the world as long as no more storms destroy their business first. But there are other challenges that lie ahead as Louisiana tries to save lost coastlines, industries, and ways of life, all at the same time.

Strong winds from Hurricane Ida ripped most of the roof of Motivatit Seafoods, an oyster processing factory in Houma, allowing rainwater to seep in when Hurricane Nicholas came two weeks later, damaging expensive processing equipment. Across the parking lot, Ida shattered the maintenance workshop into a crumpled pile of metal.

Steven Voisin, who runs the 50-year-old family business founded by his late brother and father, said the buildings could not be reused.

Oyster production has already plummeted in Louisiana due to several hurricanes and BP’s 2010 oil spill, and several years of severe flooding have almost wiped out some areas where oysters are grown, in part because of the large overflow that had to be cleared in 2019.

Then, the coronavirus pandemic hit last year, forcing restaurants across America to close, wiping out demand for produce that is best served fresh. Although the company used to employ 100 employees, said Voisin, currently the number of employees is around 20. Some of them will determine further efforts after Hurricane Ida.

For now, clearing debris from Hurricane Ida is the main job for many communities. [mg/ka] 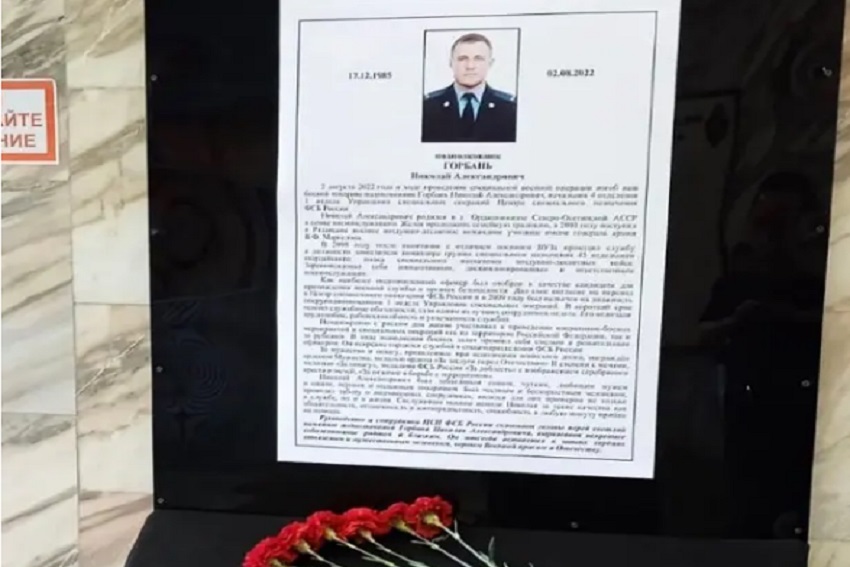