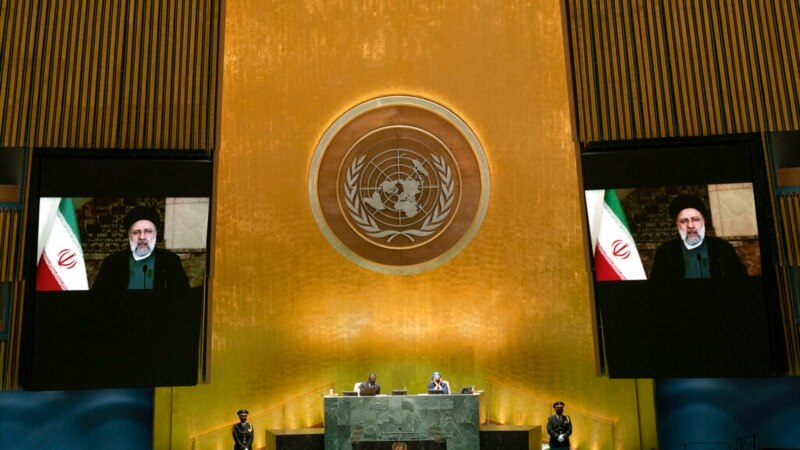 Iranian President Ebrahim Raisi has said his country wants to resume nuclear talks with the ruling powers which will lead to the removal of US sanctions. This was said by Raisi to the annual UN General Assembly on Tuesday (21/9), when negotiations on restoring the 2015 nuclear pact stalled.

“The Islamic Republic is considering (to resume) fruitful talks the end result of which will be the lifting of all oppressive (US) sanctions,” Raisi said in a pre-recorded speech.

“The (US) ‘maximum suppression’ policy is still ongoing. We want nothing more than what is ours. We demand the application of international rules. All parties must remain true to the nuclear deal and UN Resolutions in practice,” he said.

Iran and the US in April began indirect talks in Vienna, Austria, to save the nuclear deal. But the talks stalled two days after Raisi was elected Iran’s president in June.

According to the 2015 nuclear deal, Iran must limit its uranium enrichment program, a means that could lead to the creation of nuclear weapons, in exchange for the lifting of US, UN and European Union sanctions. Former US President Donald Trump walked out of the deal three years ago and reimposed tough sanctions on Iran’s oil and financial sectors that had crippled its economy.

Hardline cleric Raisi said US sanctions “are a crime against humanity during the coronavirus pandemic.” Raisi is under personal US sanctions over allegations of human rights abuses in his past as a judge.

Trump’s re-imposition of US sanctions in 2018 prompted Tehran to breach the nuclear deal’s limits. Tehran says its nuclear move could be reversed if Washington lifts all sanctions.

Raisi, echoing Iran’s official stance over the years, said nuclear weapons “have no place in our defense doctrine and deterrence policy.”

Despite Iran’s need to boost its economy through negotiations to end the sanctions imposed by the US, internal parties in the Iranian Government expect Raisi to take a tougher stance when talks resume. [ah/rs] 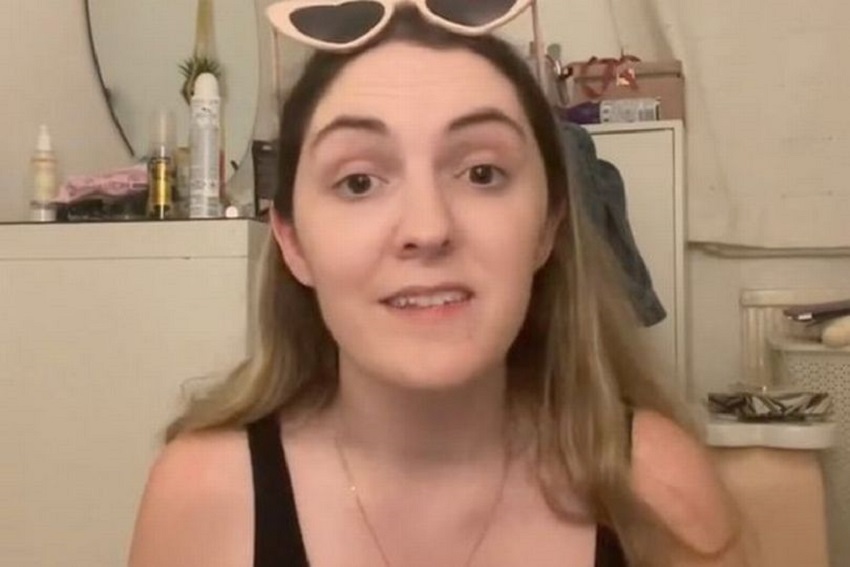 loading...Becca Butcher, the woman who grew up with only one breast due to Poland's Syndrome. Photo/TikTok @becbukacherx LONDON - A...