Having 3 champions in Men’s Doubles, Herry IP is confident in taming Denmark and Russia in the 2021 Sudirman Cup

JAKARTA – Indonesian Badminton Team Men’s Doubles Coach, Herry Iman Pierngadi admits that he is optimistic that his team can contribute points against Denmark and Russia in the 2021 Sudirman Cup. The reason is that the Red-White team has three strong double pairs.

The three mainstay of Indonesia’s men’s doubles in question Harry IP , namely Kevin Sanjaya/Markus Gideon, Mohammad Ahsan/Hendra Setiawan and Fajar Alfian/Muhammad Rian. So he said he was not worried even though the Red and White Team was in Group B of the mixed team tournament with Denmark, Russia and Canada.

Denmark is known to have Kim Astrup / Anders Rasmussen in the men’s doubles number who sits at number 12 in the world. Meanwhile, Russia has Vladimir Ivanov/Ivan Sozonov who are in 14th position in the world.

“It is mandatory, yes (win). If we play against Denmark or against Russia, we are optimistic that we can contribute points from the men’s doubles,” said Herry IP during an interview with MPI, Tuesday (21/9/2021).

With these three pairs, Indonesia has the advantage because it can confuse opponents to analyze who the Red-White team will field. Harry IP also explained that the pair to be played was only decided one day before the match was held.

“In Danish men’s doubles, (Kim) Astrup (Anders Rasmussen’s partner) is the one who is the strongest. On the other hand, Indonesia will think, ‘Who will Indonesia play?’ because we have three partners. The advantage is that we can see the opponent, we can predict, that’s our advantage if we bring two or three pairs, “explained Herry IP.

“If Russia has at least one pair, Vladimir (Ivanov and Ivan Sozonov). Whoever is put up against Russia, we’ll see again. I think our three pairs against Russia are all ready, but in D-1 we will decide who will play , ” he concluded. 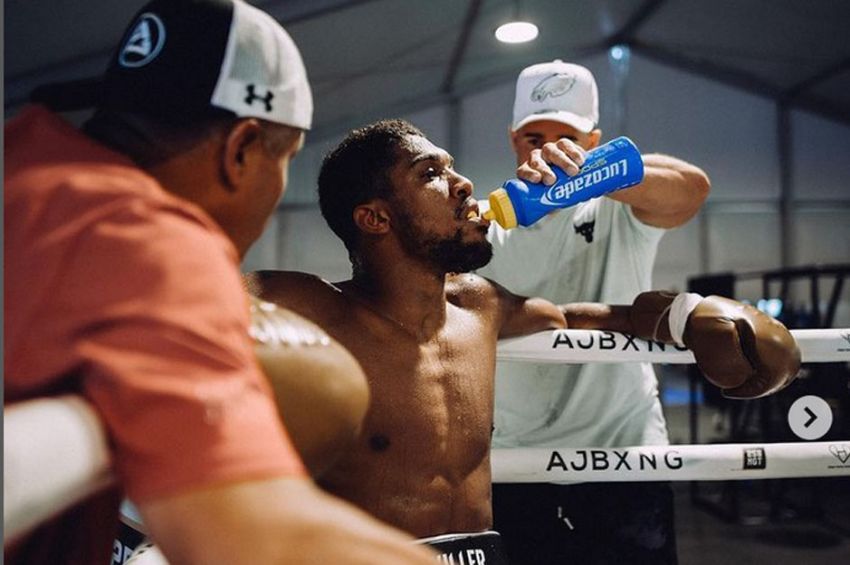