The 5.9 magnitude earthquake caused some damage in Melbourne’s suburbs on Wednesday (22/9). The quake was strong for Australia and officials said it was the largest land quake on record in Victoria state history.

The quake’s epicenter was about 130 kilometers northeast of Australia’s second most populous city, near the town of Mansfield, at a depth of 10 kilometers, said Geoscience Australia.

“What we have seen as a result of the 5.9 earthquake that affected Victoria today is a series of minor structural damage. We have received just over 100 requests for assistance, 55 of them in the metropolitan area, and most of them relate to minor structural damage to chimneys and faades,” Wiebusch told reporters.

Some of the damage included bricks falling from a building in South Yarra, a Melbourne suburb.

Prime Minister Scott Morrison said there were no reports of serious injuries.

The quake was the largest to rock Australia since a magnitude 6.6 quake struck off the coast about 210 kilometers northwest of the city of Broome in 2019. [lt/uh]

After Withdrawing from Afghanistan, the US Faces Distrust from Its Allies 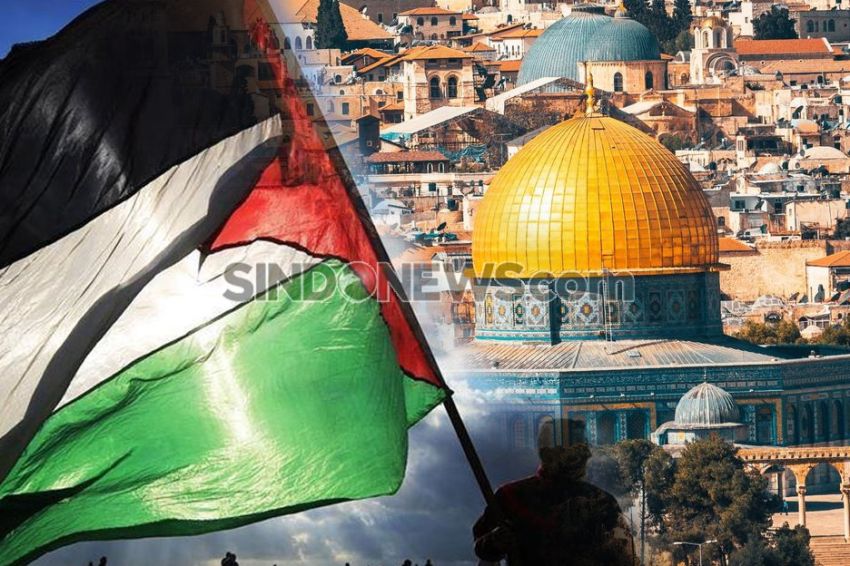