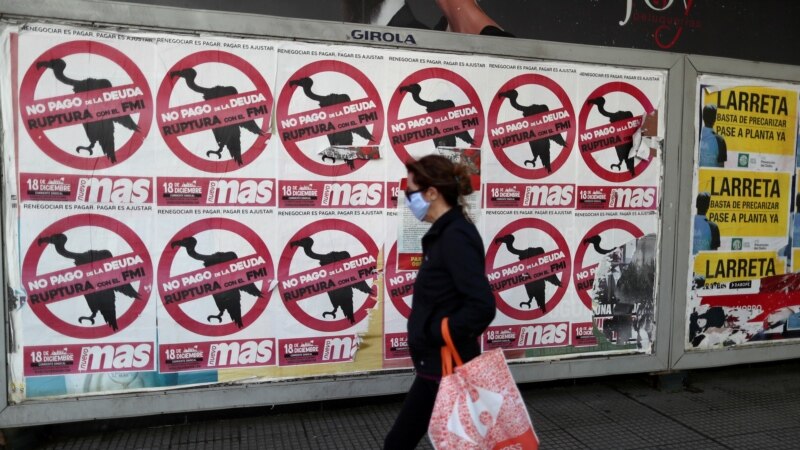 In his address to the 76th United Nations General Assembly, Argentine President Alberto Fernandez criticized the International Monetary Fund (IMF) saying that his country had been “the target of toxic and irresponsible debt.”

Argentina currently owes about $45 billion to the IMF. The payment is being negotiated by the government.

Fernandez hinted he would rather “expand the new framework together to settle the debt”.

The socio-economic crisis has been going on for years in the country and the conditions are exacerbated by the impact caused by the COVID-19 pandemic.

Poverty affects 42 percent of Argentina’s total population and the country’s annual inflation piles up to more than 50 percent.

Fernandez also raised the topic of the dispute over the Falkland Islands, telling attendees that “the UK remains in its position not to hear calls for renewed negotiations regarding the disputed territory.”

He urged UN Secretary-General António Guterres to “renew efforts in his mission” “to help bring about dialogue between the two countries. (ka/ps)