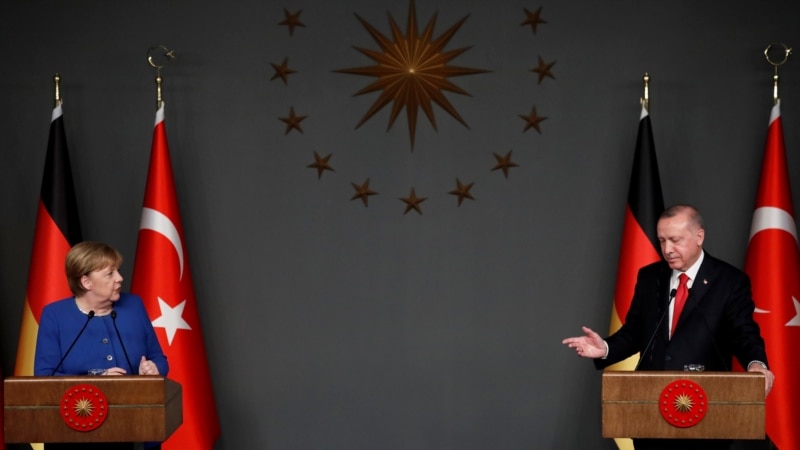 Turkish leaders will be closely watching Germany’s September 26 election, which marks the end of Chancellor Angela Merkel’s long term. Merkel has a strong working relationship with Turkish President Recep Tayyip Erdogan, when relations with other Western leaders are strained over issues including migration.

The rapid expansion of the Turkish-German university in Istanbul is one of the most visible signs of the good relations that exist between the leaders of the two countries.

“They are in a relationship, that’s the most important part, because it’s not easy to be in a relationship with Erdogan, and they did. In my opinion, that is the best working relationship Turkey has in its current foreign relations,” said Sezin Oney, columnist for Turkish media Duvar News Portal.

The cooperation took the form of a 2016 refugee deal between Ankara and the European Union that saw Turkey host millions of Syrian refugees in exchange for billions of dollars in aid, thus uniting Erdogan and Merkel.

“It’s very clear that Merkel is the one who would actually come forward and talk to Erdogan. So, these factors are very decisive,” said Zeynep Alemdar of Istanbul’s Okan University.

But critics have called the refugee agreement a dirty deal. They allege Merkel’s determination to defend the agreement is part of an effort to quell criticism of Turkey’s deteriorating human rights record.

Berlin says it continues to raise human rights issues with Turkey, but it does so behind the scenes.

With elections held in Germany to end Merkel’s rule, analysts predict Turkey will lose the German chancellor who is seen by many here as her patron in the European Union. (ps/ka) 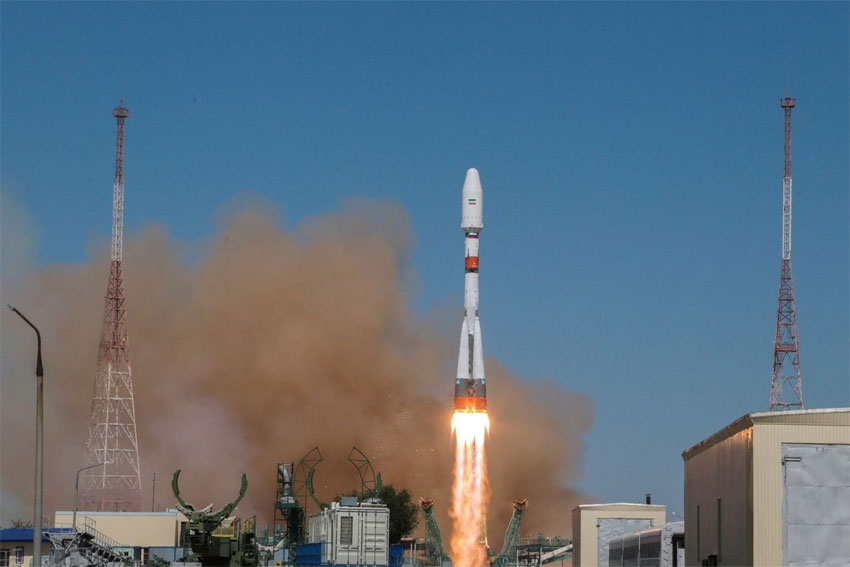