In an interview with BBC which aired on Tuesday (21/9/2021), Khan explained the conditions that must be met for Pakistan to officially recognize the new Taliban government.

He called for the Afghan leadership to be inclusive and respect human rights.

Khan also said Afghanistan should not be used to accommodate terrorists who could threaten Pakistan’s security.

Last week, the Taliban removed girls from secondary schools with only boys and male teachers allowed to return to school. But the Pakistani leader said he believed the girls would soon be able to attend school. 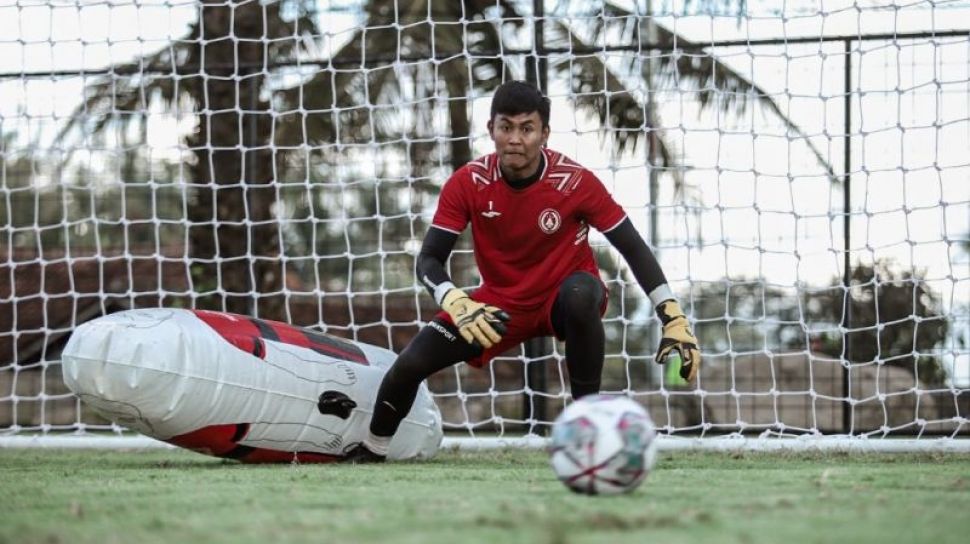 Suara.com - PSS Sleman goalkeeper Dimas Fani is proud to have been an heirloom flag-raising troop (Paskibraka) at the commemoration...