Hundreds of people demonstrated Tuesday (21/9), Australia’s second-largest city, against coronavirus-related restrictions imposed by the government on the construction industry.

Officials announced construction sites in Melbourne would be closed for two weeks amid concerns that the movement of workers was contributing to the spread of COVID-19.

Construction workers are also now required to get at least one dose of the coronavirus vaccine before being allowed to return to work.

The state of Victoria, where Melbourne is located, reported 603 new cases Tuesday, the highest number of cases in a single day this year.

In New Zealand, Prime Minister Jacinda Ardern announced Tuesday that fines for breaches of coronavirus protocols would be increased from November.

The change will result in an increase in fines for someone who knowingly fails to comply with a COVID-19-related order, from about $ 2,800 to $ 8,400. Those who violate the existing restrictions can also face the threat of imprisonment of up to six months.

Businesses that violate the restrictions could face a fine of up to $10,500.

“Our success so far has really been based on the fact that society in general has complied,” Ardern said at a news conference. “However, there are strange people who break the rules and harm others.”

Meanwhile Washington Governor Jay Inslee called on the federal government to help overcome the limitations in hospitals, while the Delta variant led to a large increase in cases.

Inslee sent a letter Monday (Sept 20) to Jeffrey Zients, the White House’s pandemic coordinator, saying hospitals in his state were either full or under-capacity and he asked military personnel to assist hospital staff.

“As soon as the Delta variant hit Washington state, the hospitalization rate for COVID-19 patients skyrocketed,” Inslee said. “From mid-July to late August, we saw hospitalization rates double every two weeks. Hospitals have snapped up to increase beds and add staff, and have canceled most non-urgent procedures, but still lack capacity in various parts of the state.”

The daily number of new cases and the number of people hospitalized in Washington is at or near the highest levels during the pandemic.

Washington health officials report 69 percent of the state’s 12-year-olds have been fully vaccinated.

This is higher than the national figure. The US Centers for Disease Control and Prevention (CDC) reports 64 percent of the population aged 12 and over have been fully vaccinated.

Pharmaceutical companies Pfizer and BioNTech said Monday (20/9) that low-dose injections of their COVID-19 vaccine are safe and effective for children aged 5 to 11 years.

The US company and its German partner said trials showed the vaccine was well tolerated and robust, neutralizing the antibody response at the low dose levels required in young children.

Pfizer said it plans to in the near future seek authorization for use of the vaccine in young patients in the US, UK and European Union, a move that could widen the scope of vaccination efforts. About 28 million US children are in that age range, and millions of adults still refuse to get the vaccine.

Pfizer said it studied lower doses, one-third the strength of the dose for adults, in a trial involving more than 2,200 kindergarten and elementary school students. Two-thirds of the children were vaccinated, and the remaining one-third were given saline injections. The company says vaccinated children develop levels of antibodies that are just as strong as those shown by teens and adults.

With students returning to school and the Delta variant spreading across the US now, many parents are nervously waiting for government health officials to approve vaccines for their young children.

Compared to older people, children have a lower risk of becoming seriously ill or dying from COVID-19. But more than 5 million children in the US have tested positive for COVID-19, and at least 460 children have died, according to the American Academy of Pediatrics.

US vaccine manufacturer Moderna is also studying its vaccine for children. Pfizer and Moderna are both studying the use of the vaccine in infants as young as 6 months old, with results expected by the end of this year. SuaraSumedang.id – Parents need to pay attention to the development of children by spending time together, it is important to... 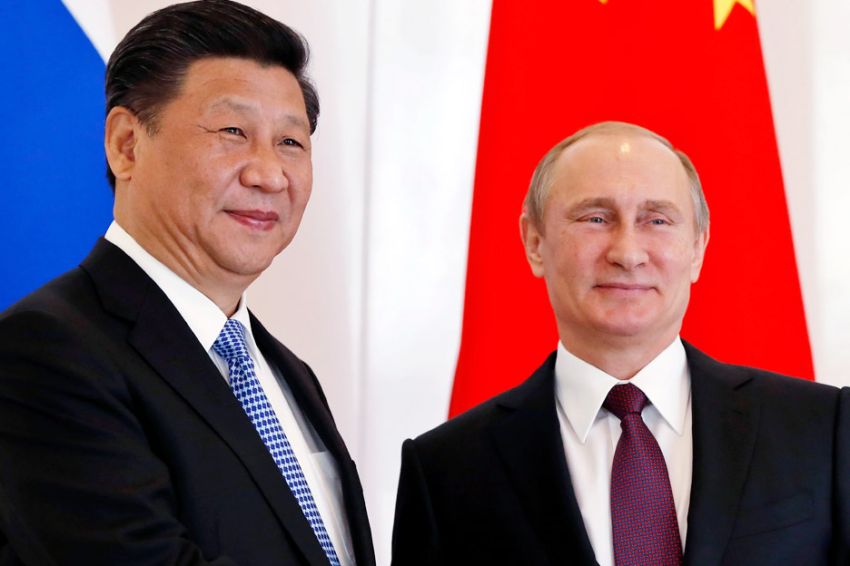