BARCELONA – Two Italian coaches, Antonio Conte and Andrea Pirlo are reportedly on the radar Barcelona to replace Ronald Koeman. This is inseparable from the bad results of the Blaugrana at the beginning of this season in various competitions, especially the Spanish League.

In his latest match, Barcelona could only achieve a 1-1 draw against Granada, Tuesday (21/9/2021) early morning hrs. This makes the Catalan club stranded in seventh place in the standings with eight points.

This worsens the situation of Barcelona which has released Lionel Messi to Paris Saint-Germain (PSG). After that, they sent Antoine Griezmann back to Atletico Madrid on loan.

According to local media reports, it is said that Ronald Koeman will remain as coach for the next match against Cadiz, Friday (23/9/2021) early morning WIB.

However, the Dutchman is under pressure at the moment. Because the Blaugrana legend, Xavi Hernandez, has been linked as a coach at his former club.

However, Spanish newspapers claim former Juventus coach Pirlo and former Inter Milan coach Conte are also on the alternative list if Xavi is not selected as Barcelona coach.

Also Read: One Group with Vietnam and Malaysia in the 2020 AFF Cup, the Indonesian National Team’s Revenge Mission

On the other hand, Barcelona are not looking for a temporary solution if the club decides to sack Koeman. Management is currently studying the possibility of appointing a long-term coach to improve current performance. 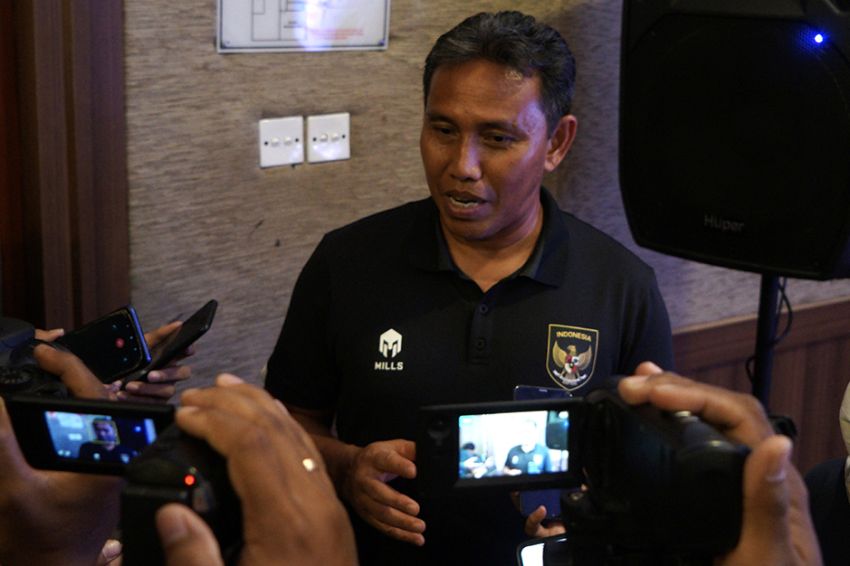 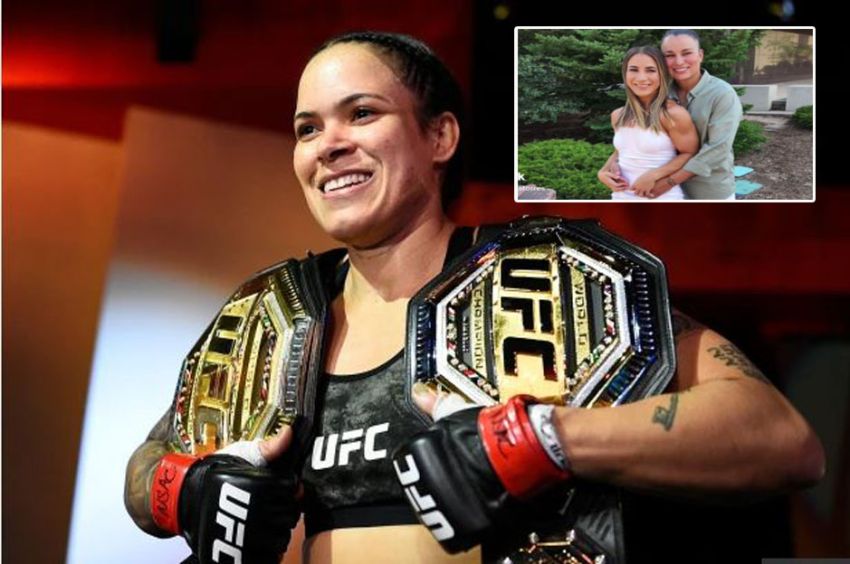 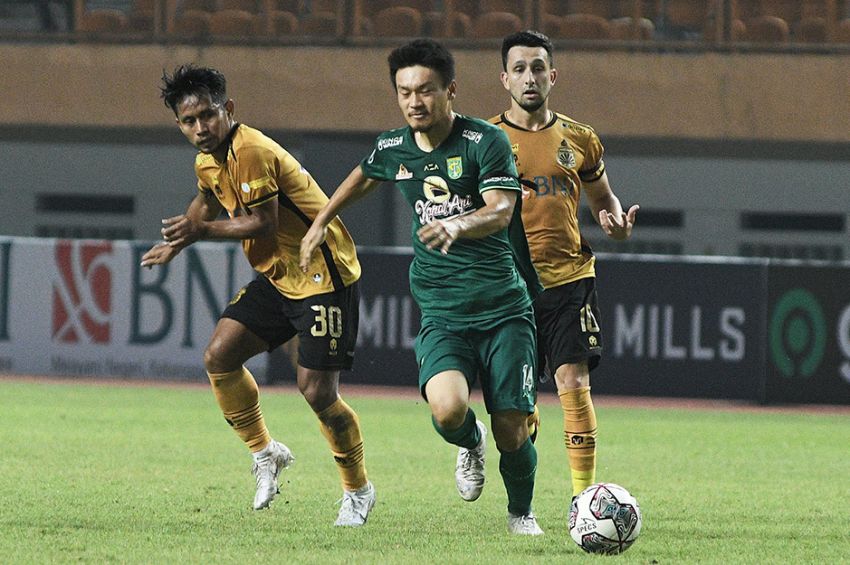